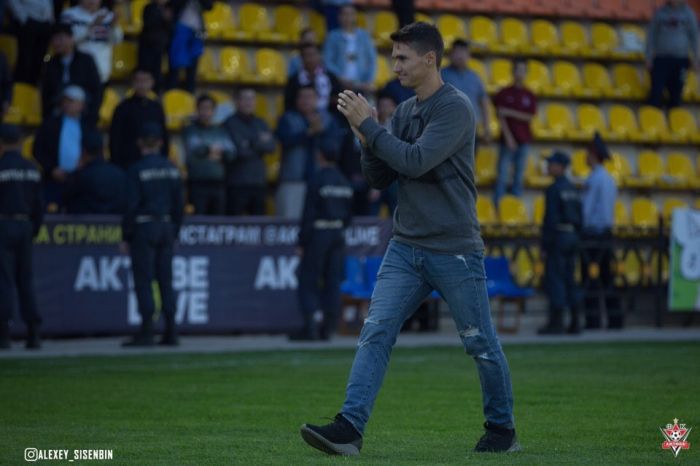 Midfielder for Aktobe and the Armenian national football team Marcos Pizzelli is about to return to football. The footballer, 34, joined the Kazakh team as it left for Kokshetau where Aktobe will play a match with Okzhetpes during the 20th round of the Kazakh championship on July 27.

“I have restarted training with the team, and I feel good. I had been working on a plan for a long time, and I had scheduled to return in August.

I am ready to help Aktobe in the upcoming matches and the Armenian national football team in the upcoming Euro-2020 friendly matches in September,” Pizzelli told NEWS.am Sport.