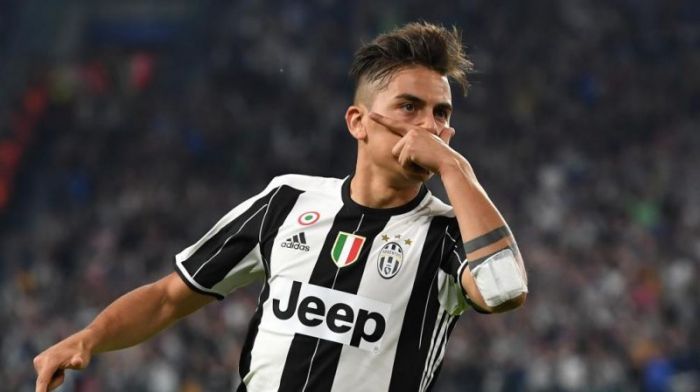 Manchester United are negotiating with Juventus on the transfer of Argentine striker Paulo Dybala, gazetta.it reported.

Man United have already made their first offer. Juventus expects to receive 80 million euros for the transfer of a 25-year-old football player. However, Dybala has no desire to leave the club.

During the last season, he scored five goals and made four assists in 30 appearances.