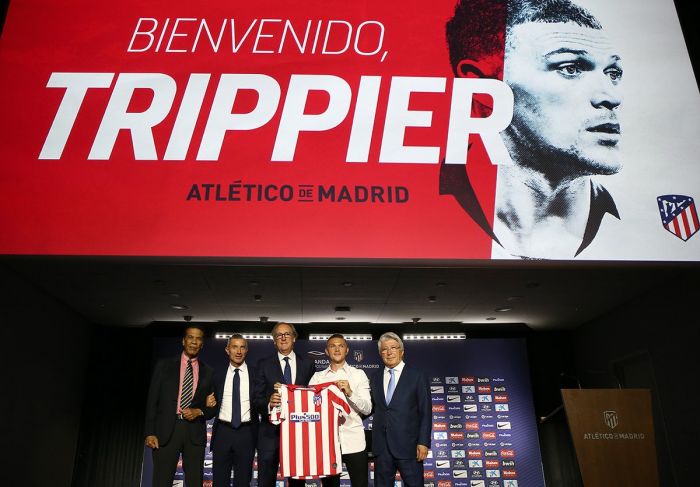 The transfer of 28-year-old football player was 35 million euros.

During the last season, Trippier scored a goal and made five assists in 38 appearances.