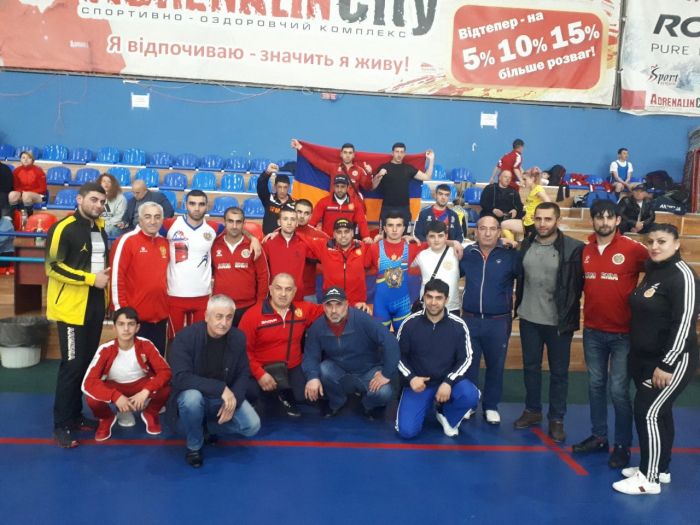 Armenian athletes surpassed Azerbaijan, Turkey and Russia, winning the Cup at the Open Championship of the Black Sea region states, the president of the Federation of Armenia for powerlifting Gagik Saroyan told NEWS.am Sport.

“Over 200 athletes from 10 countries took part in the Cup. We ranked first in the team competition, the second place was taken by Georgia, the third was Iran. We dropped out of the struggle Turkey, Azerbaijan, Russia,” he said. “Our team also included athletes with disabilities who even set world records. We went to the tournament with more than 50 athletes. Our team also included rescue firefighters of Ministry of Emergency Situations. The brilliant victory of the Armenian squad received a great response among the participating countries.”

The Youth Championship of Armenia and the Open Championship among adults will be held in Lake Sevan from July 25 to 26, said Gagik Saroyan. 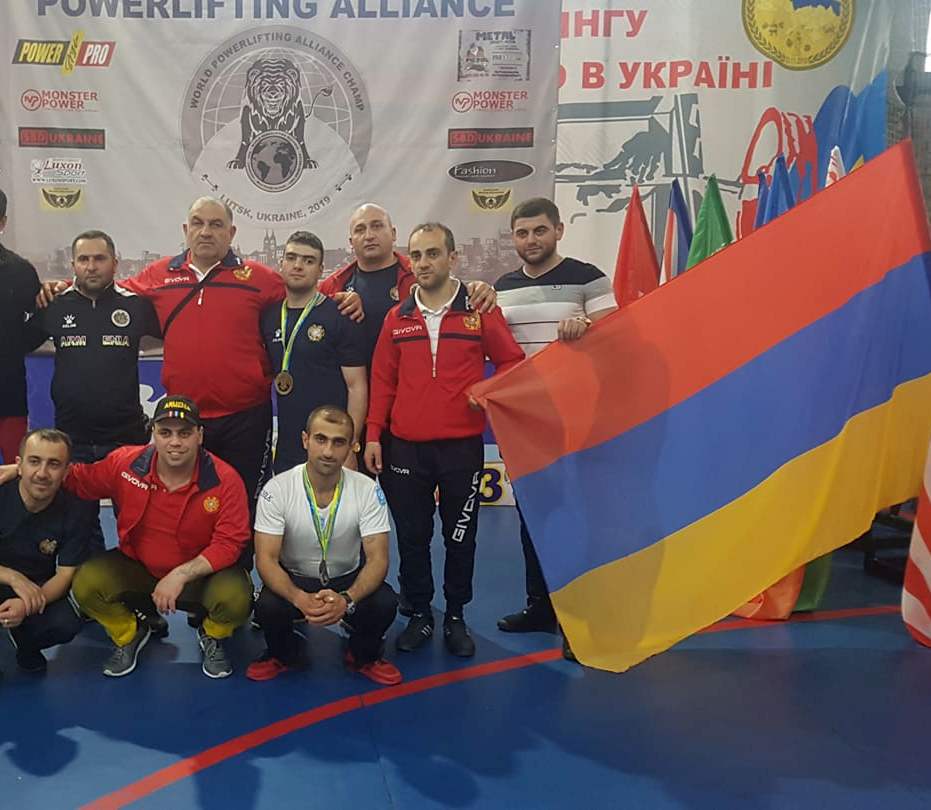 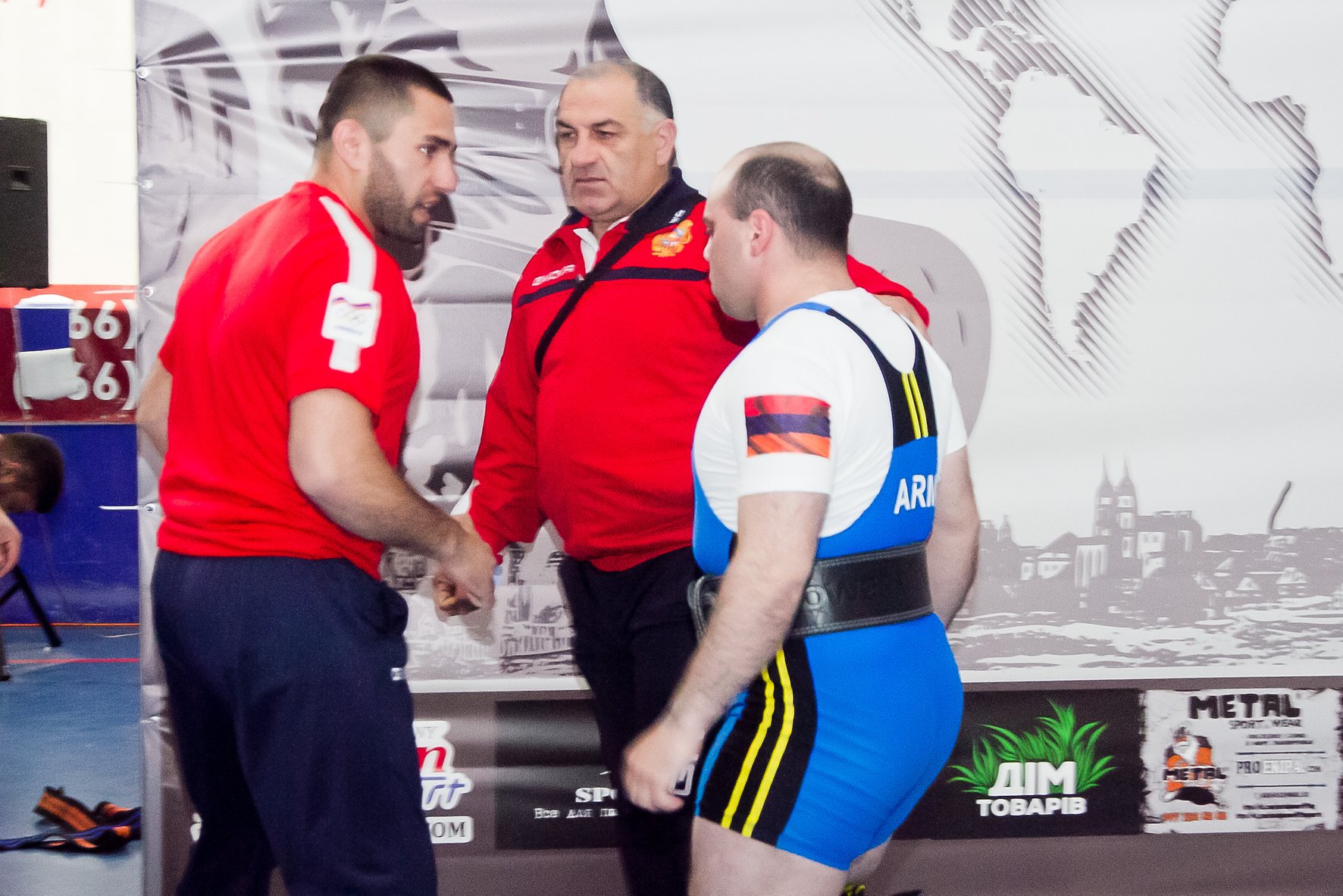 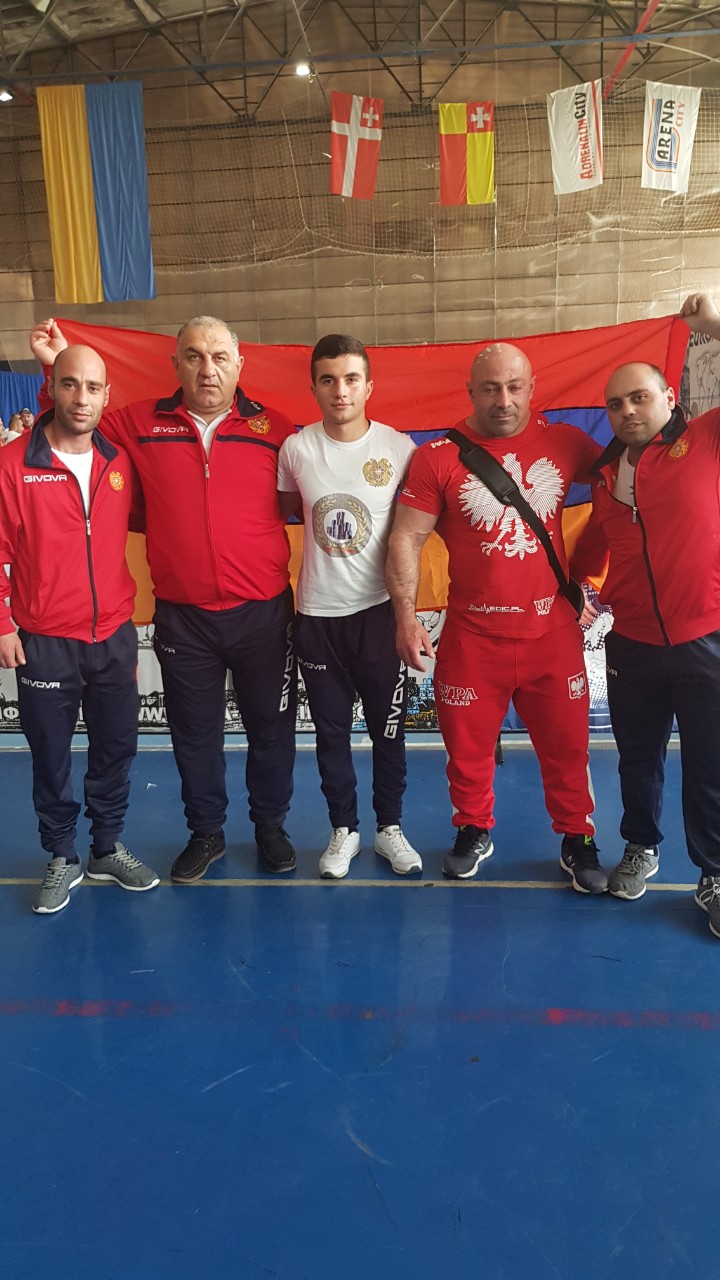