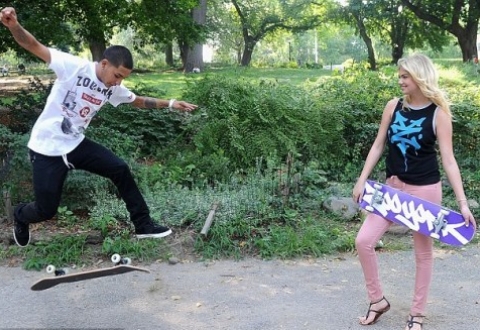 Also, and together with a group of teenagers, she participated in a voluntary litter pick in Brooklyn’s Fort Greene Park.

And as a reward for all her hard work, Kate was treated to a skateboard lesson by 18-year old professional skateboarder Chaz Ortiz, Daily Mail reports.

To note, Kate Upton  is known for her appearances in the Sports Illustrated Swimsuit Issue first in 2011, when she was named Rookie of the Year, and again in 2012, when she was announced as the cover model. 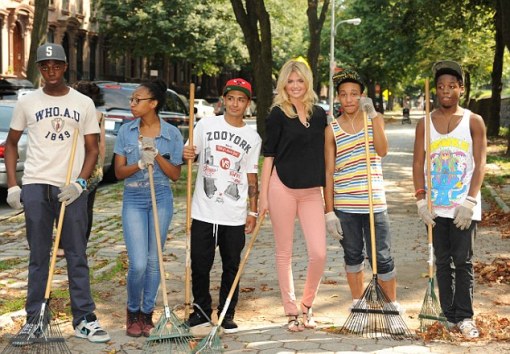 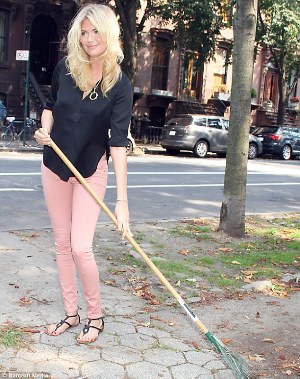