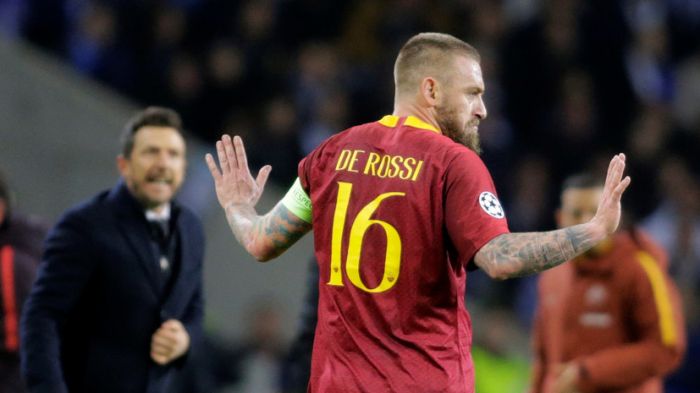 Sampdoria, Fiorentina, Milan, Bologna, various MLS clubs and Boca Juniors were interested in him, by he decided to end his career as a football player.

It’s likely he would take on a new role as part of Roberto Mancini’s coaching staff.