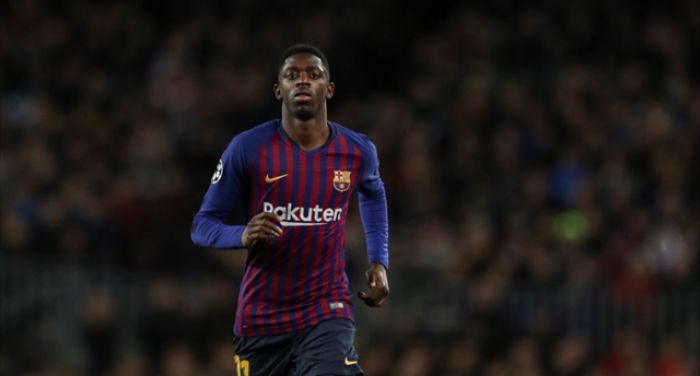 Dembele moved to Catalonia in summer 2017 from Borussia Dortmund for 125 million euros.

In the past season he appeared in 29 scoring eight goals and making five assists. Dembele's contract will expire in 2022.