Artur Davtyan from Minsk: I did not expect to become champion 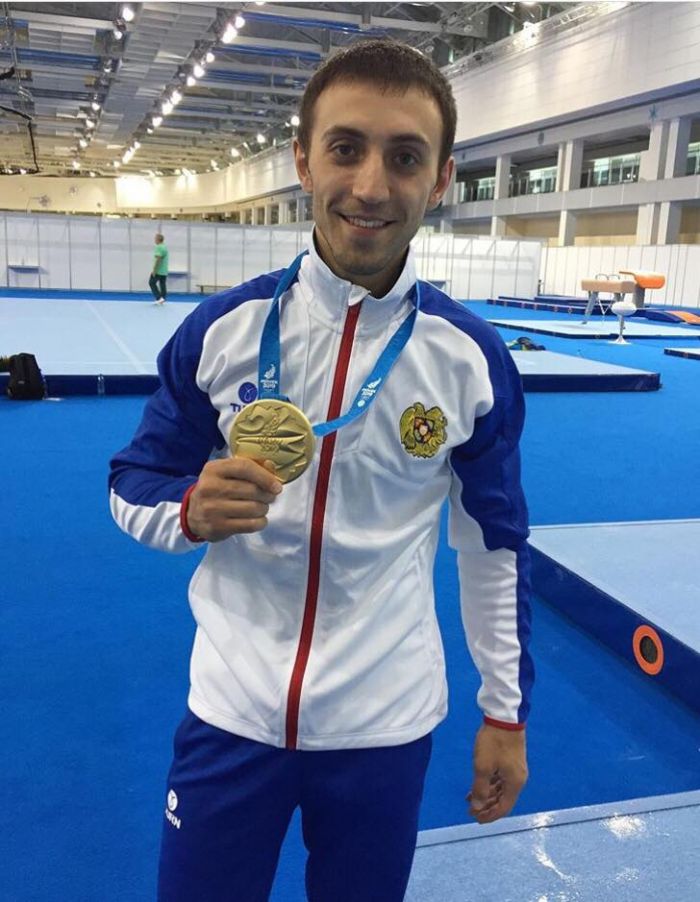 Newly-made champion of the Minsk 2019 European Games, the leader of the Armenian national team in artistic gymnastics Artur Davtyan shared his feelings after the championship with NEWS.am Sport.

Davtyan won the gold medal in the competition in the vault.

“I did not expect to become a champion. My goal was to win a medal. I thought I should return with a medal. Thanks to everyone who supported me,” he said.