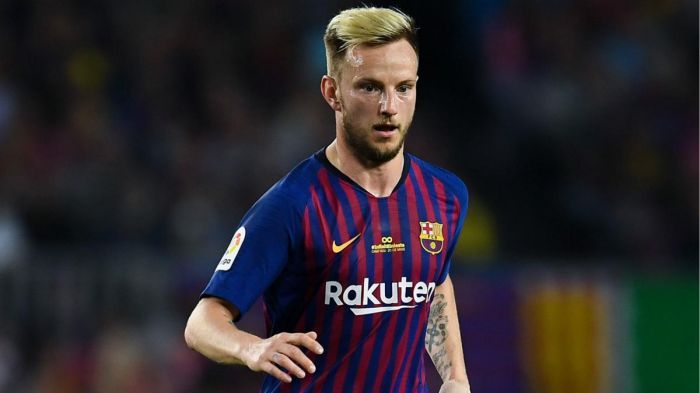 The team considers to sign Rakitić as Paul Pogba’s replacement. Real Madrid and Juventus are also interested in Rakitić.

Barcelona has denied Manchester United's offer of € 35 million and has demanded € 50 million for him.

The 31-year-old player is in Barcelona since 2014. He has moved from Seville to 18 million euros.

During the last season, he scored five goals and made 10 goal assists in 54 appearances.