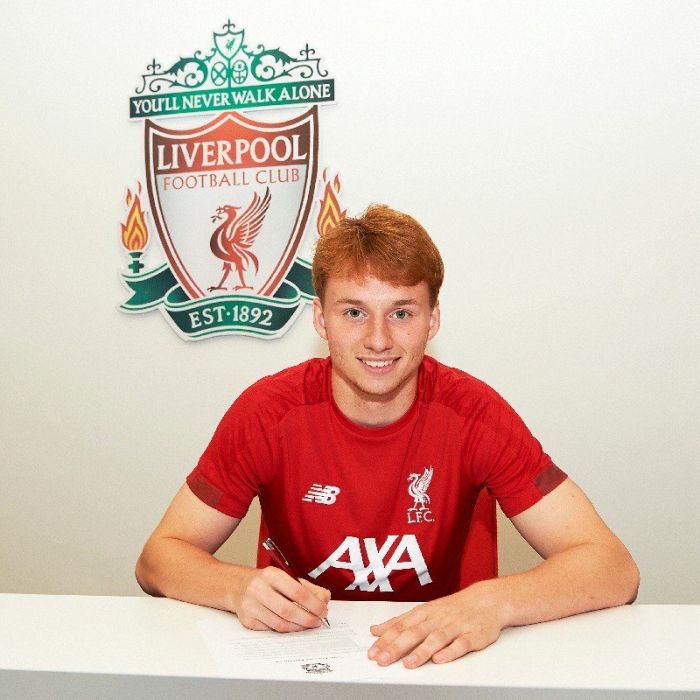 “For me, Liverpool is the world’s greatest football club. This was a dream come true. Jurgen Klopp is a wonderful person, and this is one of the reasons behind his successes and why I transferred to Liverpool,” the footballer said.

During the championship in Holland, van den Berg participated in 15 matches, but didn’t stand out with goals or passes for goals.