Ex-Armenia head coach: I think Mkhitaryan should not go to Baku 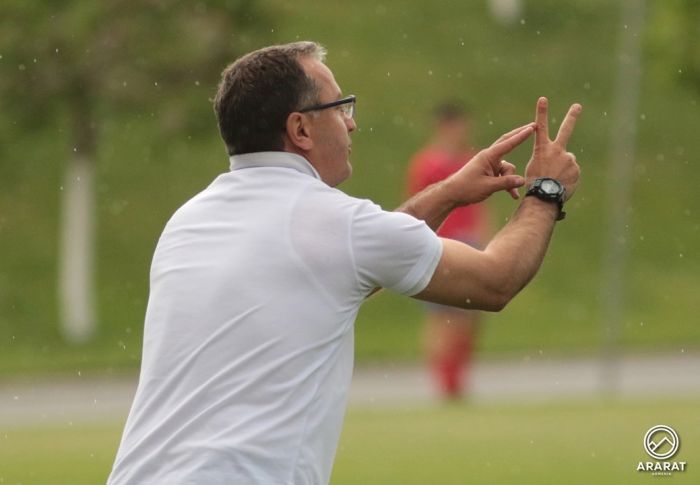 
Former manager of Armenia national squad Vardan Minasyan believes that Arsenal midfielder Henrikh Mkhitaryan does not have to travel to Baku for Arsenal vs. Chelsea Europa League final.

“I think he should not go if there is a security problem. Other problems can be solved, but is person’s safety is at stake, football is out of the question,” press service of Ararat Armenia FC quotes Minasyan.

As reported earlier, however, Azerbaijan Ministry of Foreign Affairs spokeswoman Leyla Abdullayeva had assured that Mkhitaryan can play in this match in Baku.