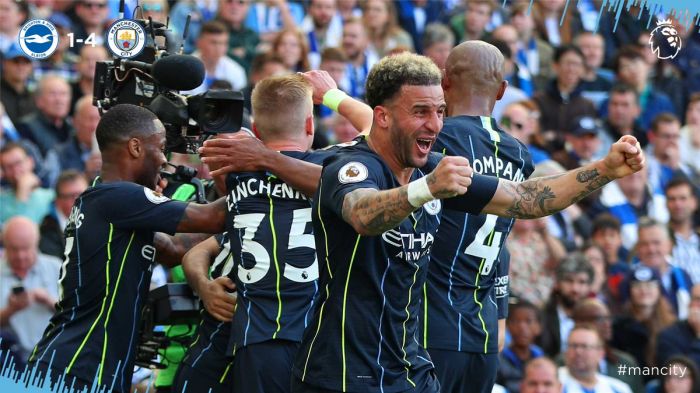 Manchester City scored 98 points and was 1 point ahead of Liverpool.

During the current season, Mkhitaryan scored six goals and made four assists in 25 appearances.

The top scorers in the Premier League were Pierre-Emerick Aubameyang and Liverpool strikers Sadio Mane and Mohamed Salah. They scored 22 goals.

Cardiff, Fulham and Huddersfield out of the Premier League.