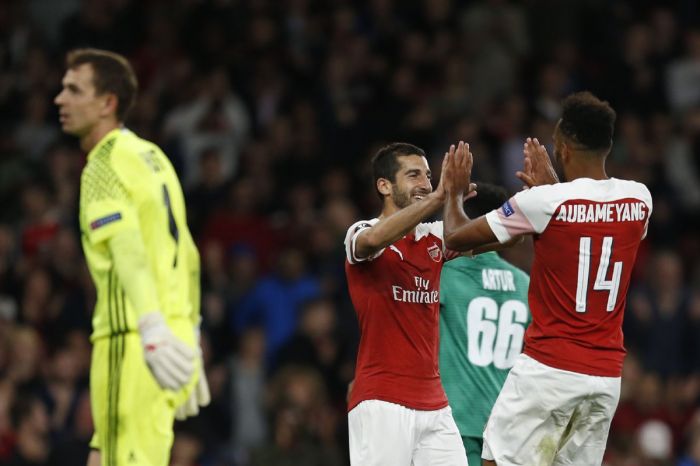 “Yes, an important victory. It was a bit tough in the first half but we managed to score before we went to the dressing room at the end of the first half and in the second half it was easier because they started playing football, they started to have the ball and attack, so we had more space behind the defensive line and we were able to create more chances,” he said.

"He [Emery] has won this competition three times and it's very important for us, for Arsenal, because we're playing in this competition to win. We’re not just playing to participate. It's very important because if you win then you can get a spot for the Champions League, so we're trying to win every game and we will see where we get to,” the Goal reported quoting Armenian football player.