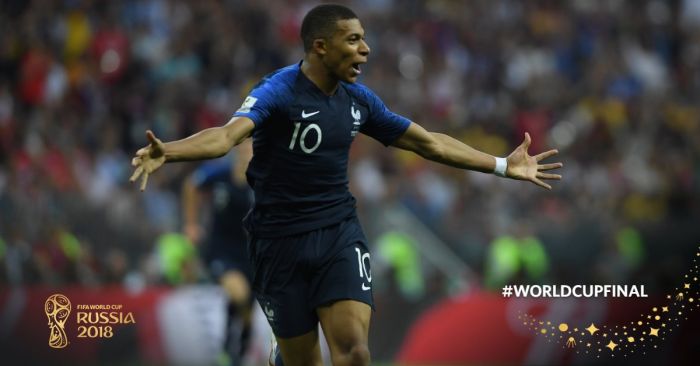 
France won the World Cup for the second time in history beating Croatia 4-2 in the finals at the Luzhniki stadium in Moscow.