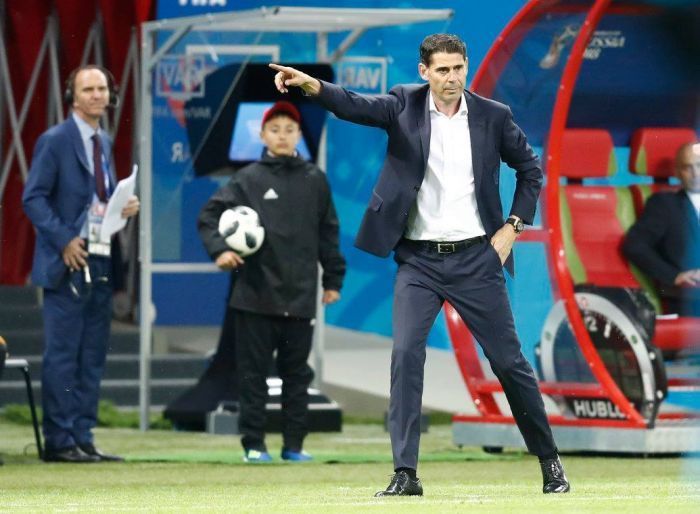 
Fernando Hierro has quit his role as the director of the Spanish FA after the failure of the national team at the World Cup 2018, Independent reported.

The former captain was handed the role as head coach of Spain on the eve of the tournament in Russia after the shock sacking of now Real Madrid manager Julen Lopetegui.

Hierro had been due to revert back to his role as sporting director after the tournament but has now left the set up entirely, the Spanish FA said in a statement.