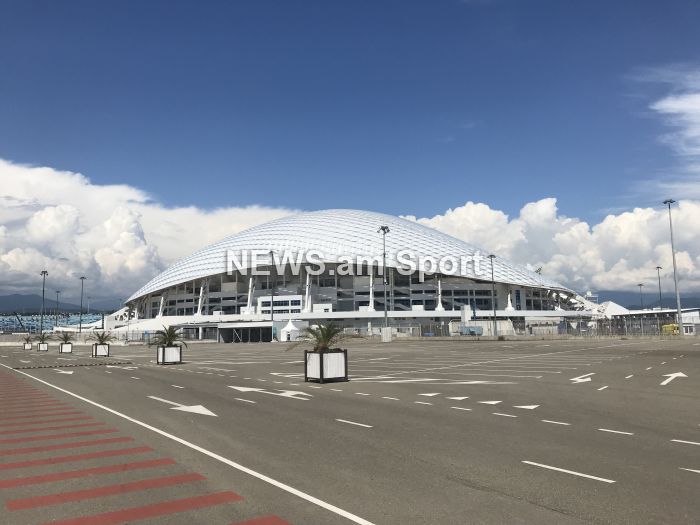 
By Davit Yeghiazaryan from Sochi 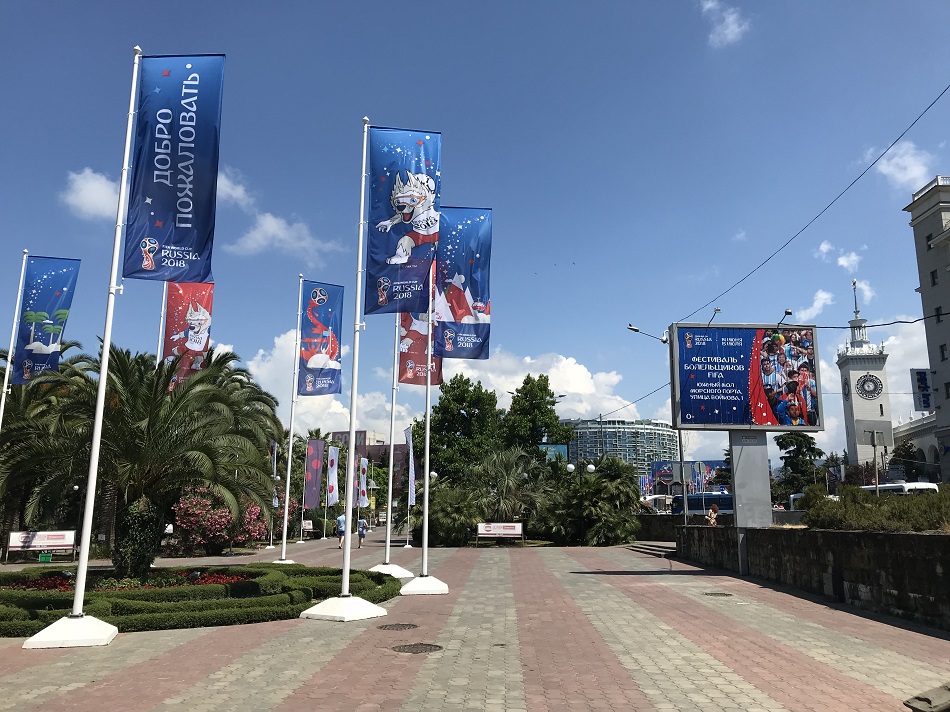 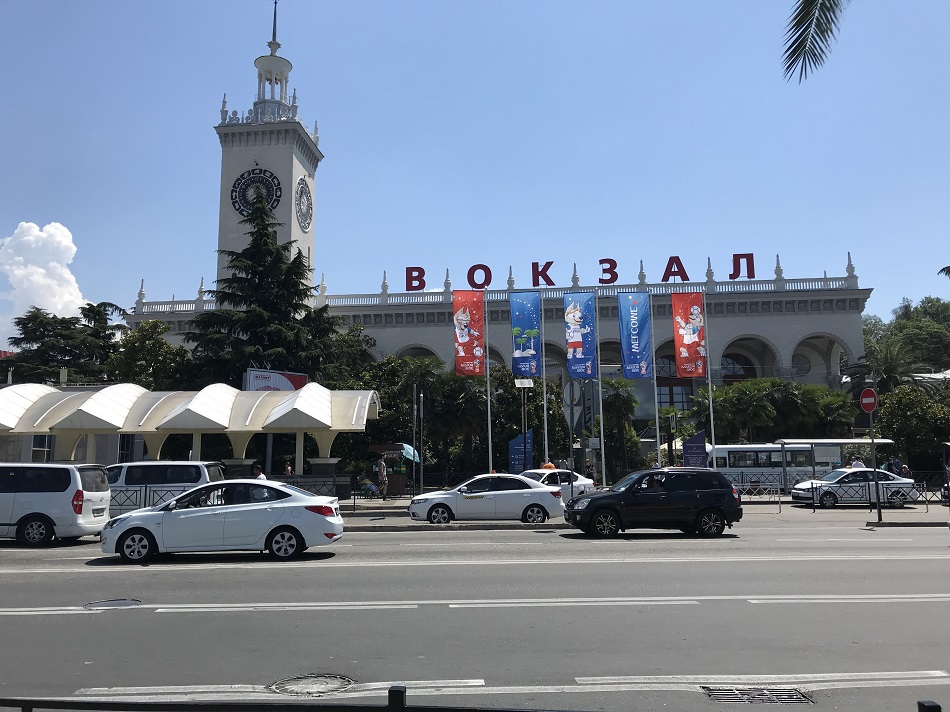 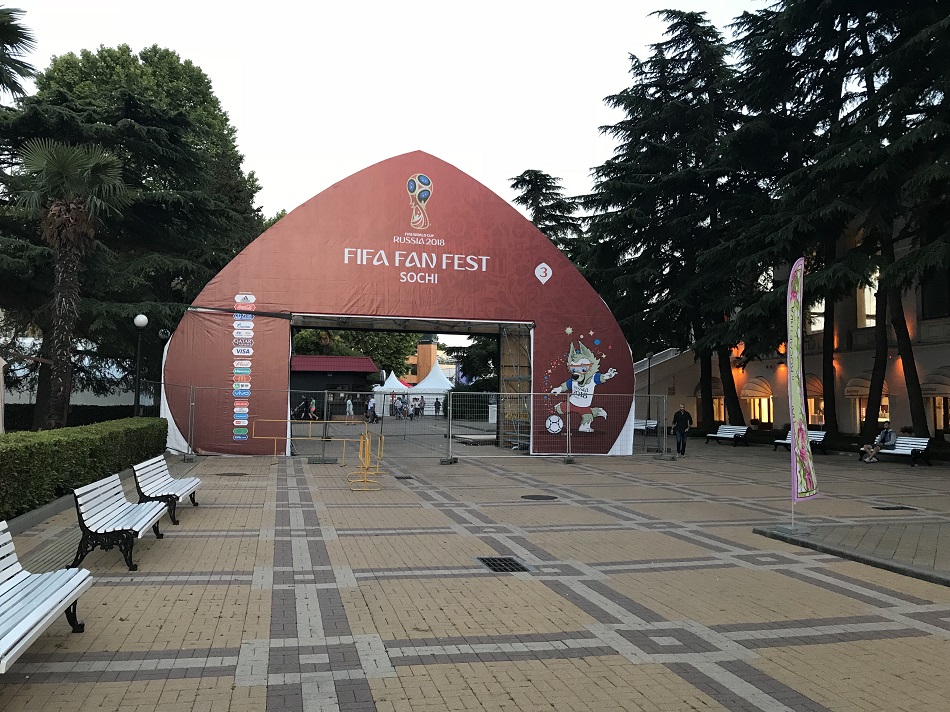 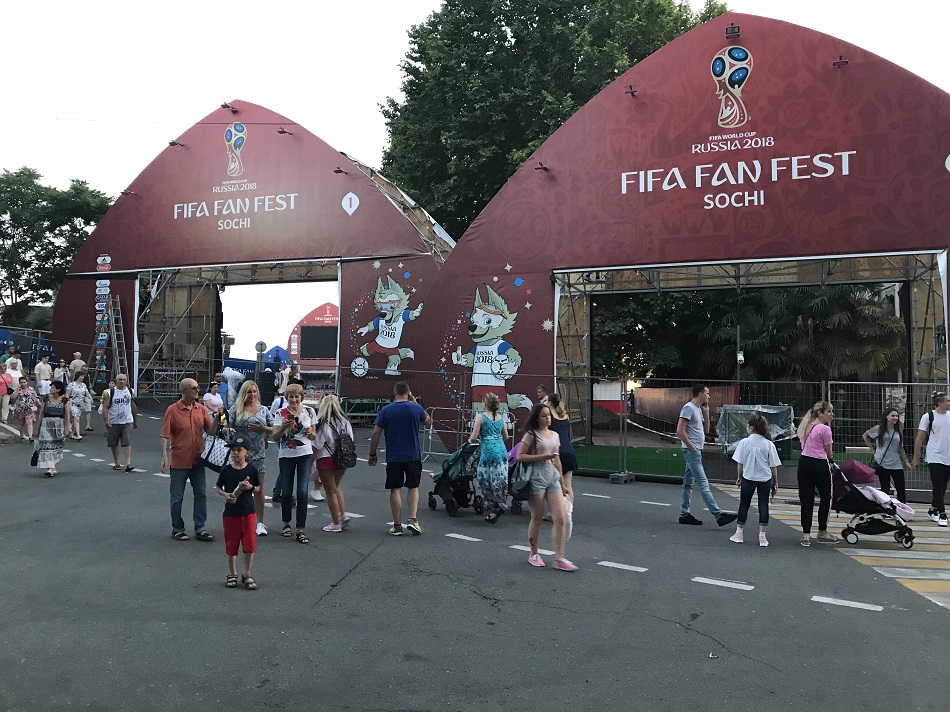 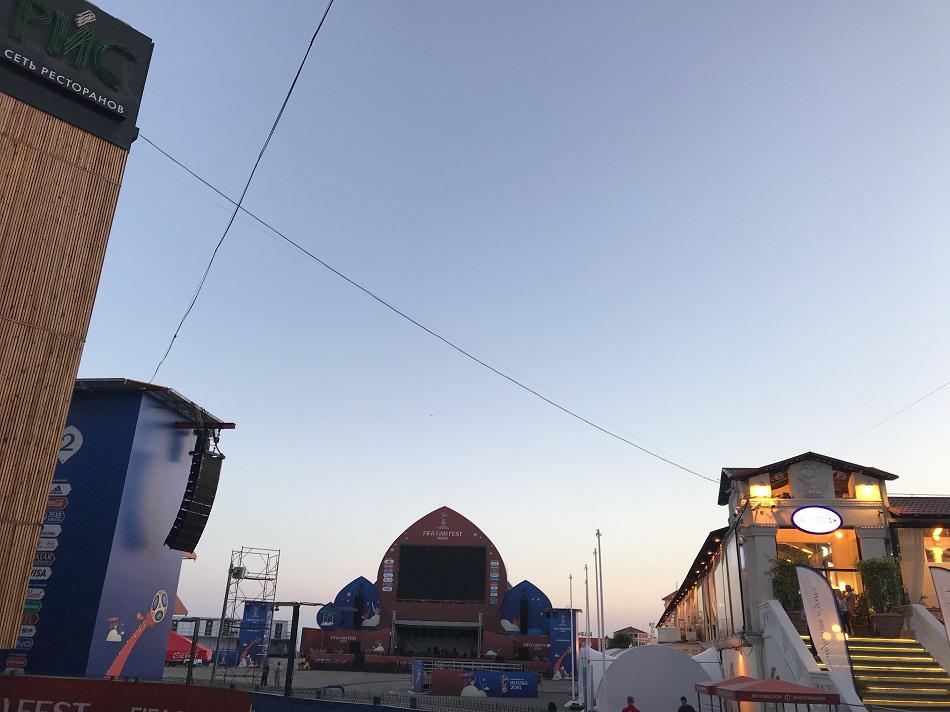 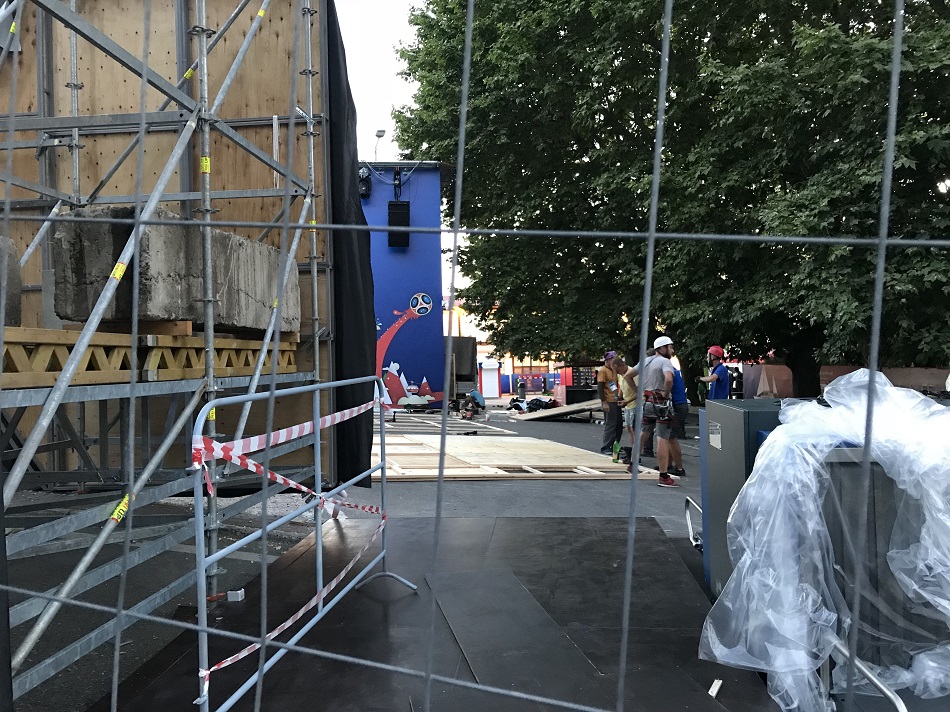 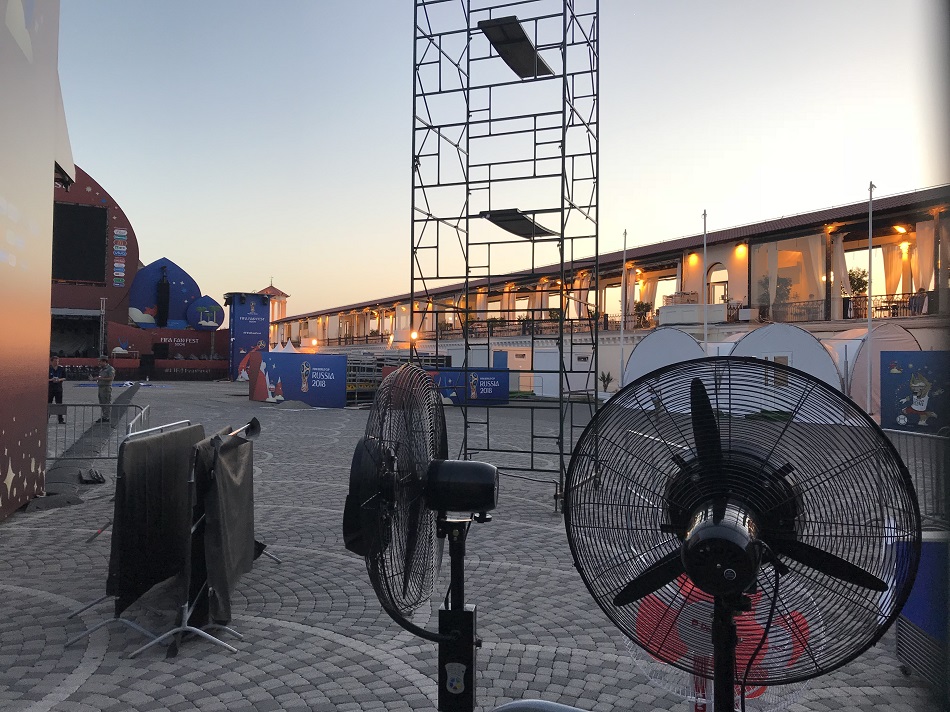 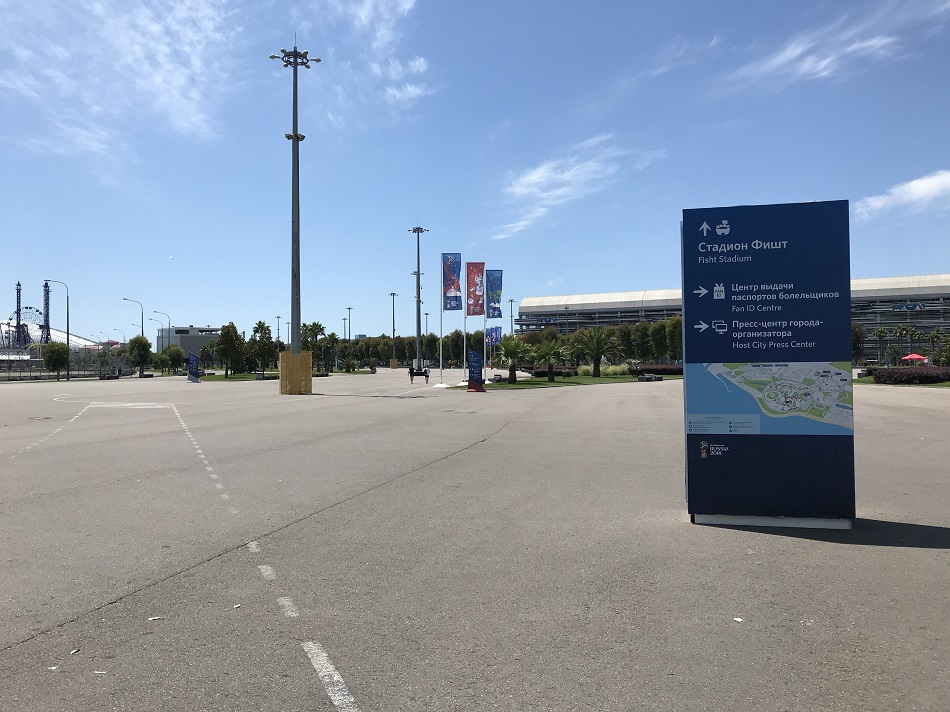 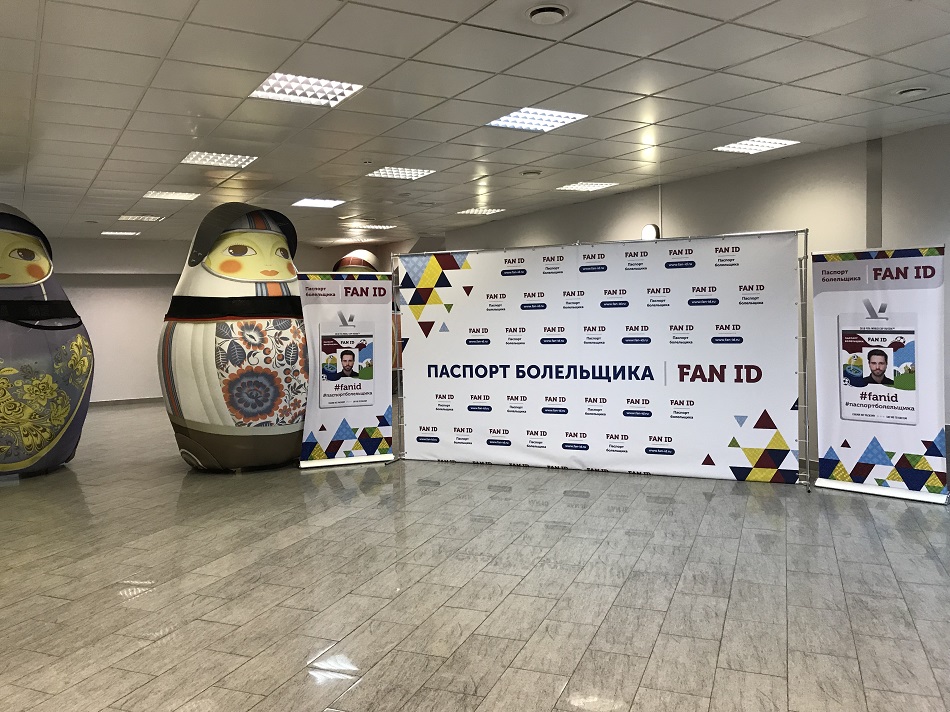 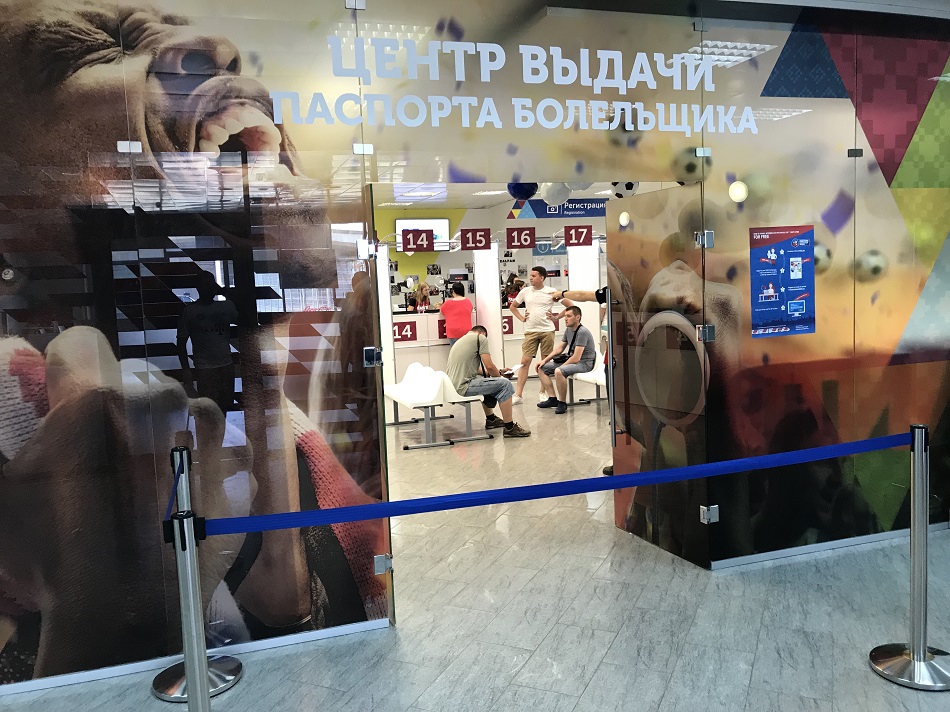 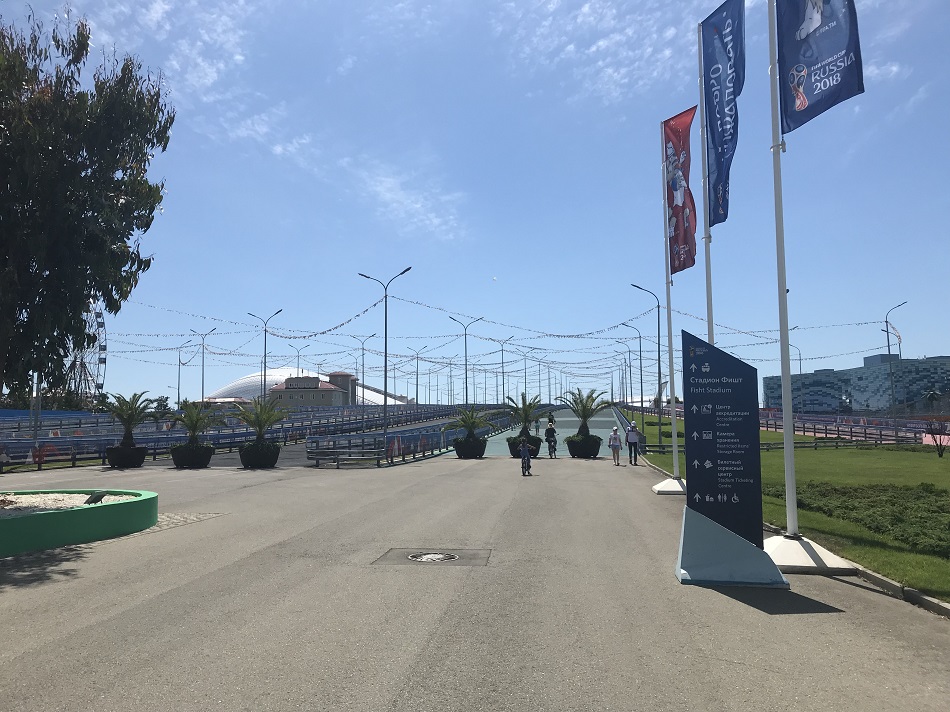 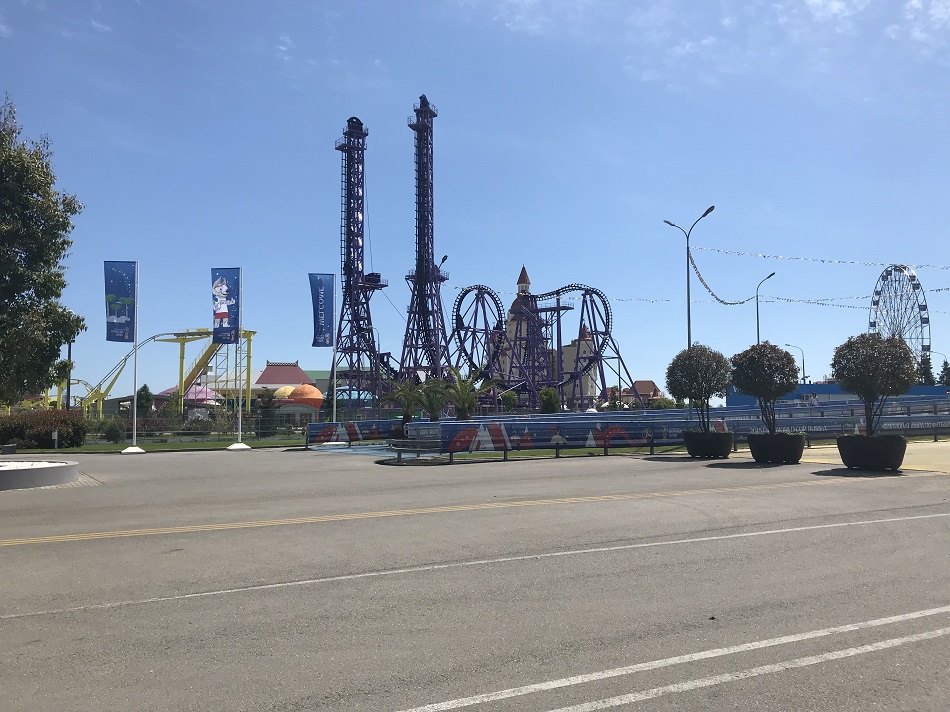 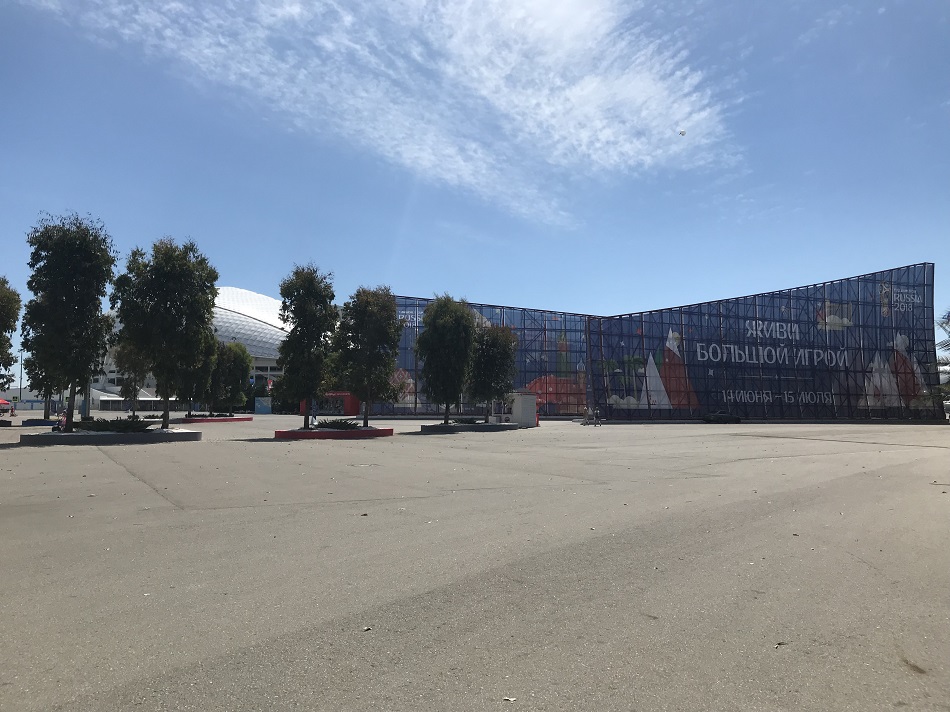 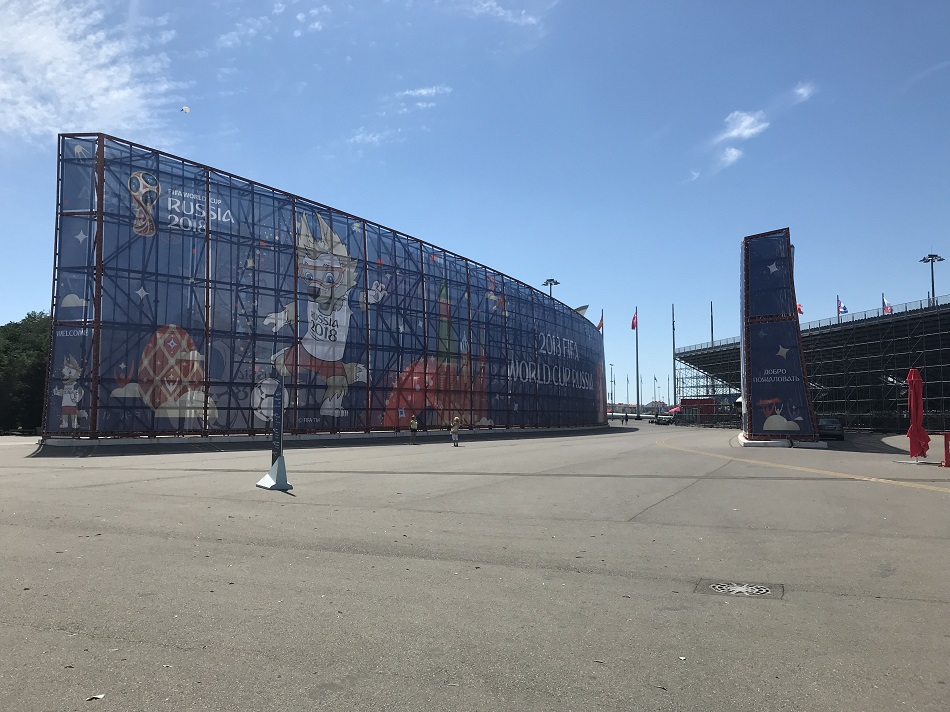 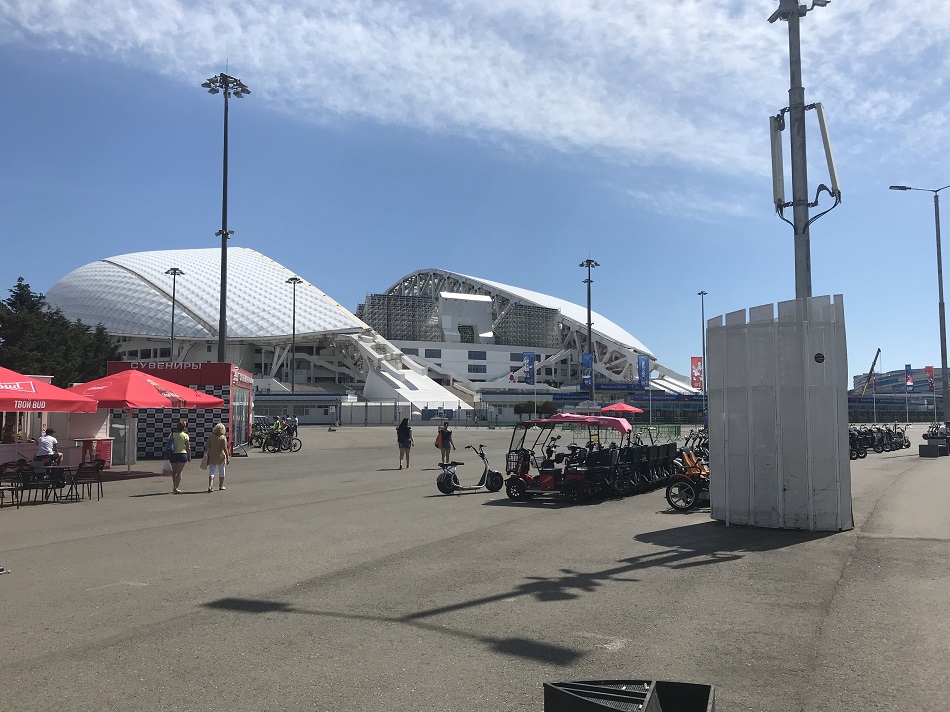 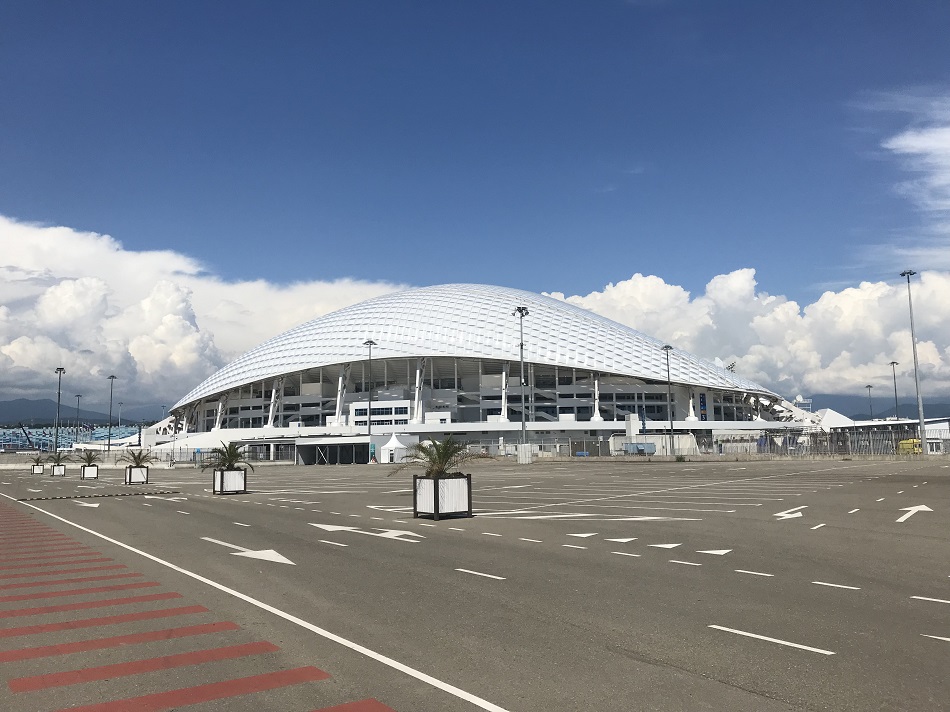 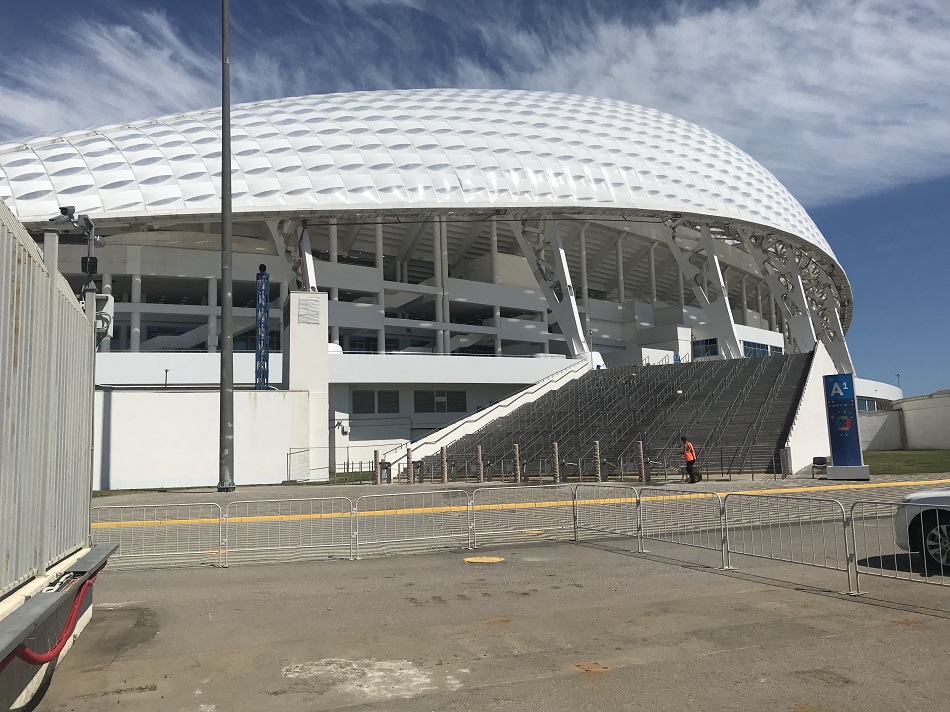 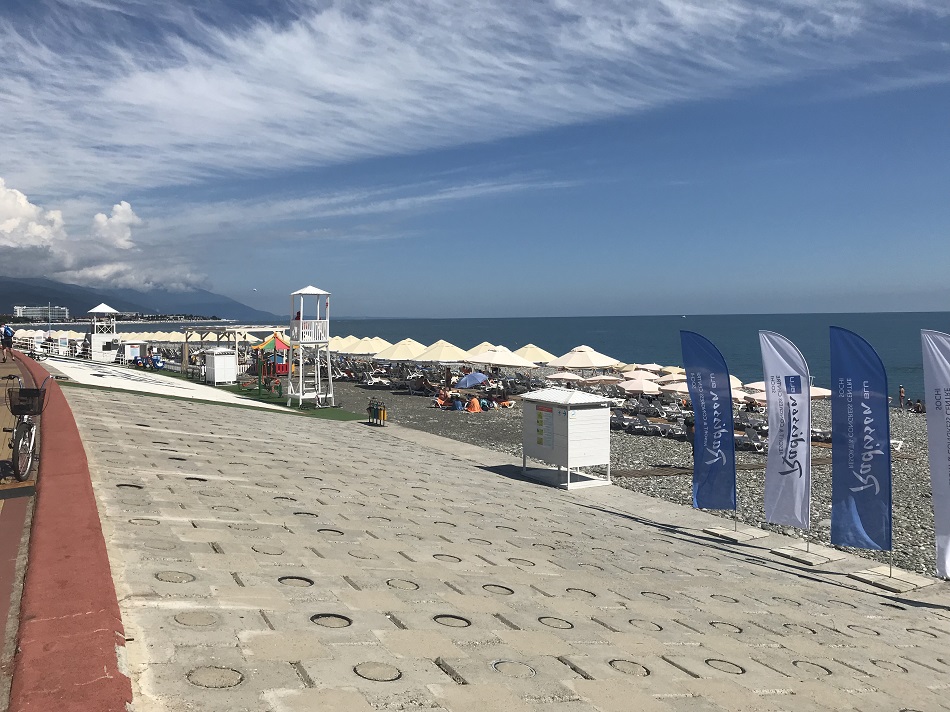 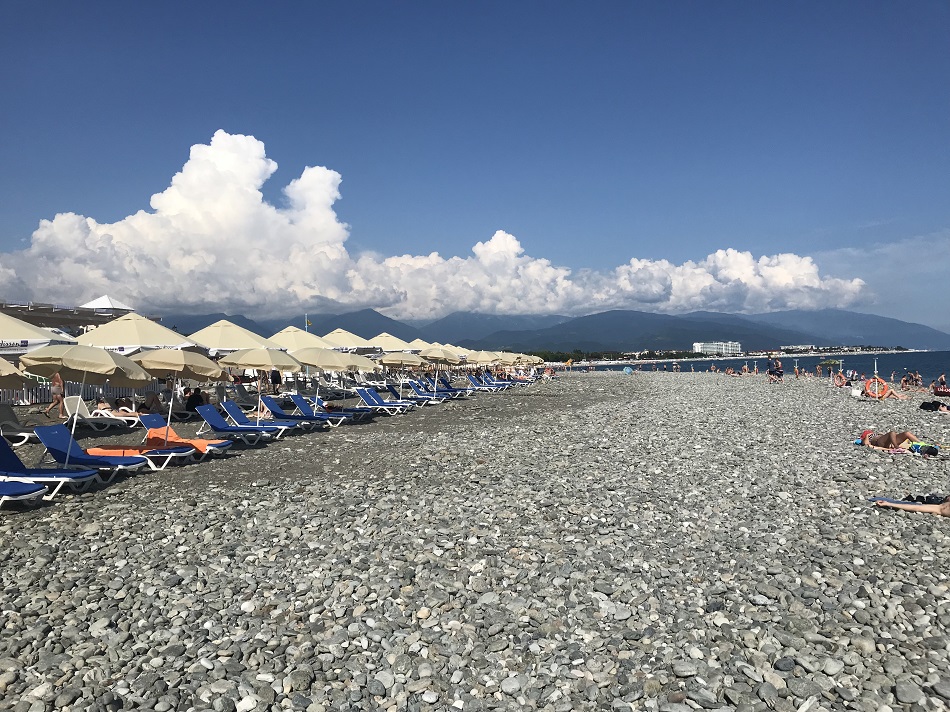 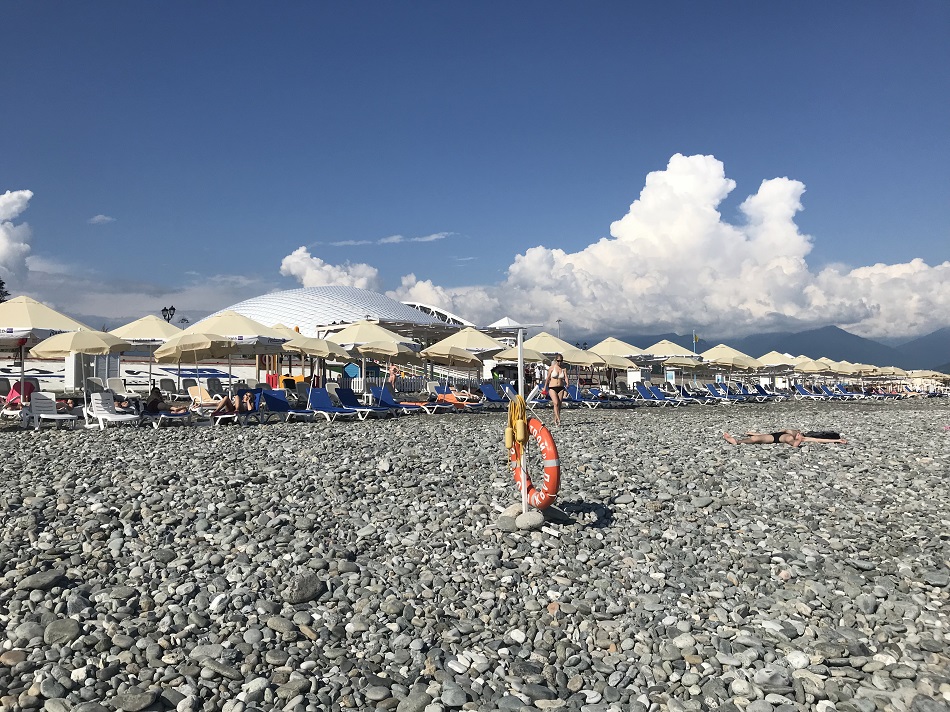 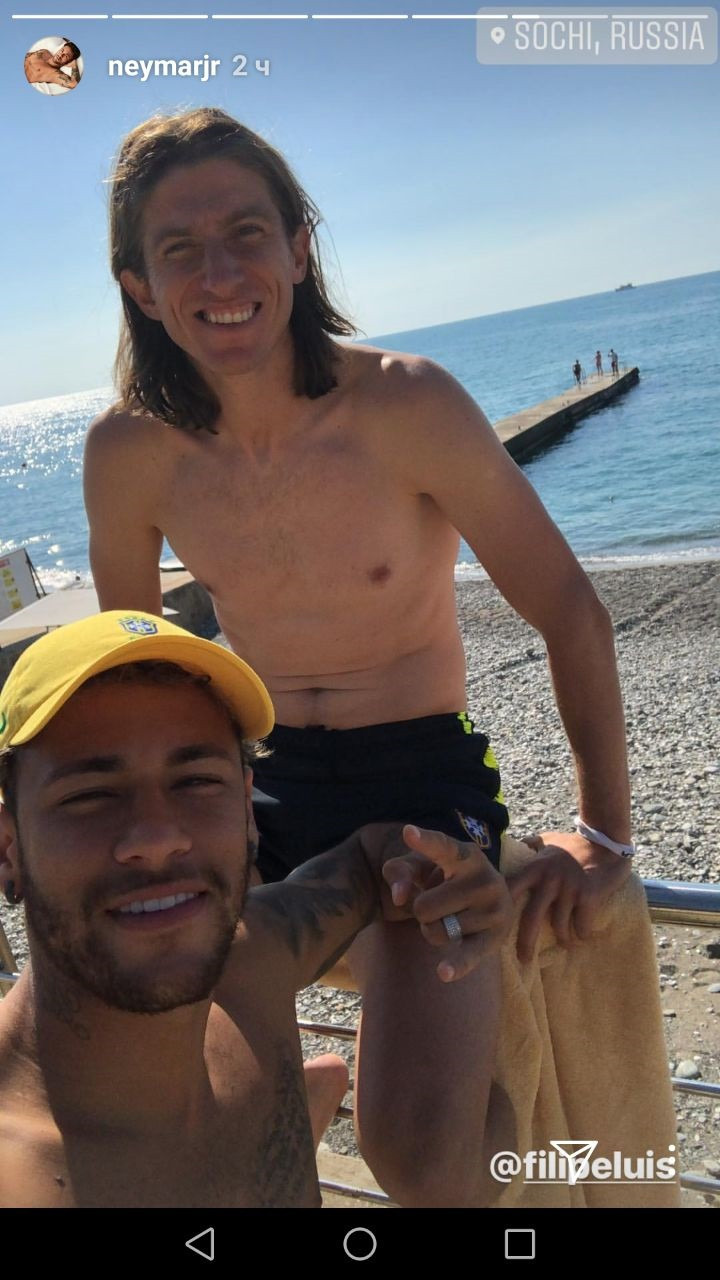 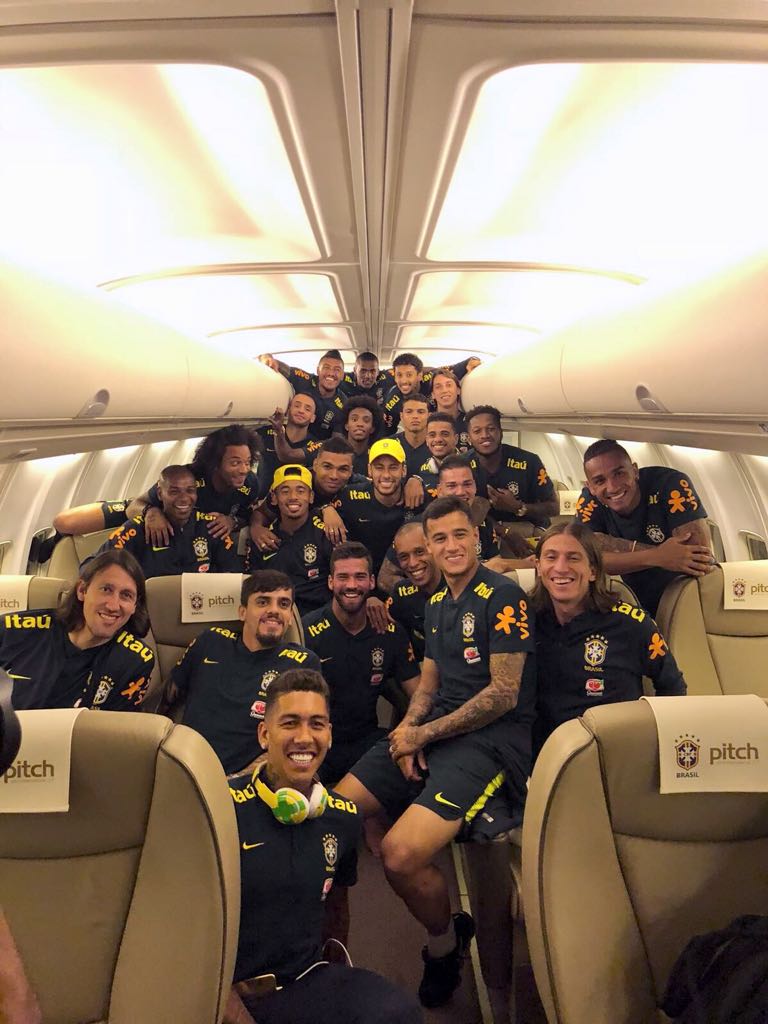 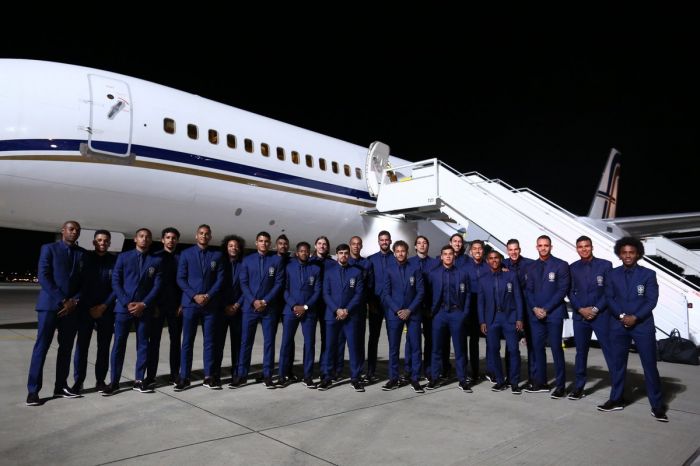 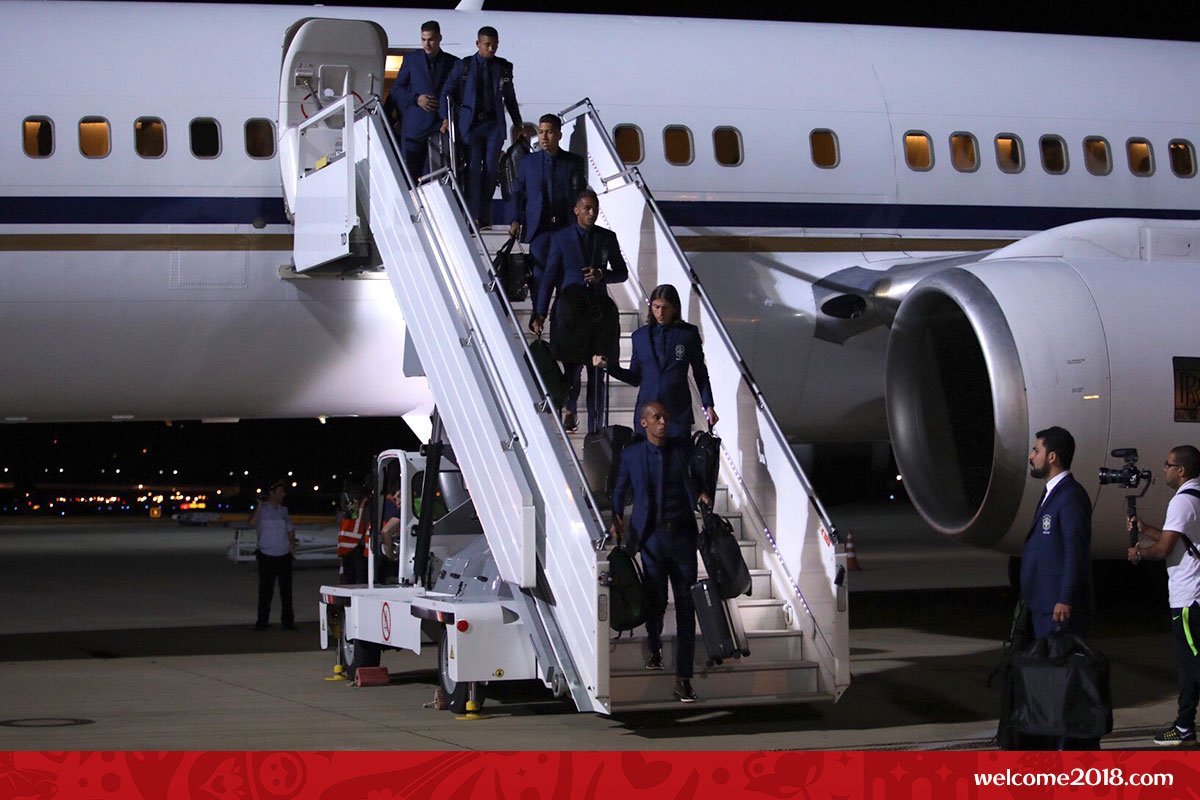 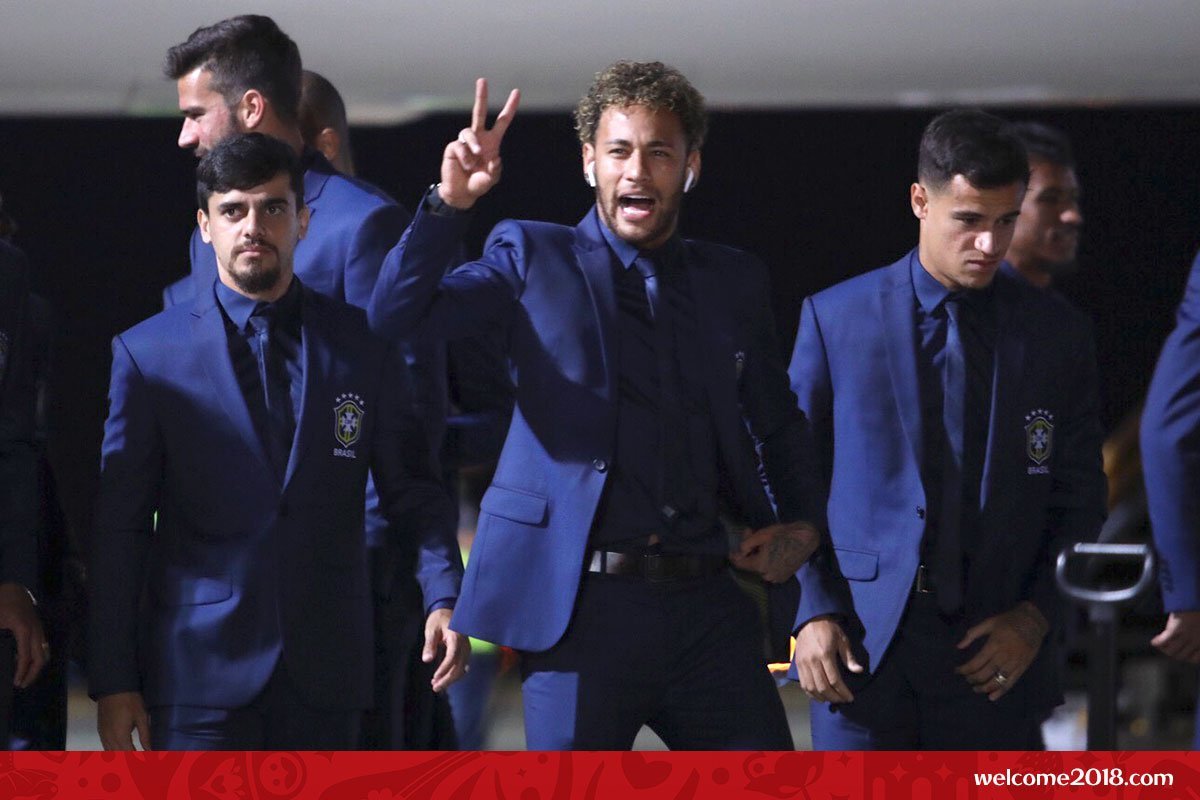