Express names those who can replace Zidane at Real 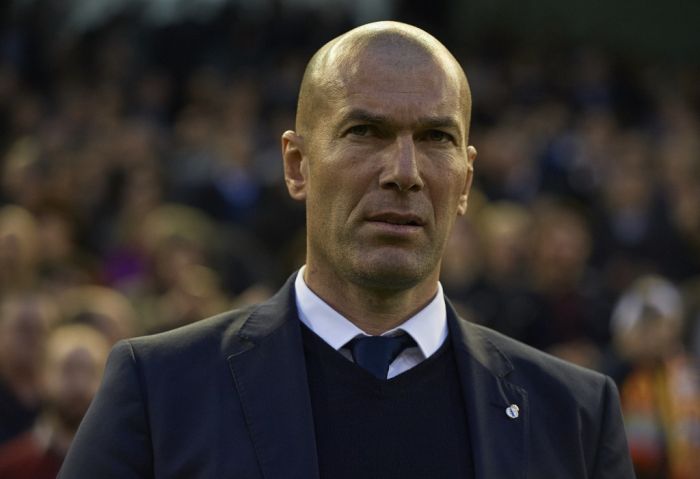 19:10   9 January, 2018
Express.co.uk revealed the list of people who could replace Zinedine Zidane at Real Madrid as a coach.

Zidane for the second year in a row has been named the Men's Coach of the Year at The Best FIFA Football Awards.  Last year, the Real Madrid, led by Zidane, won the Spanish Super Cup, became the winner of the Champions League and the club world championship, as well as the wiinner of the UEFA Super Cup.