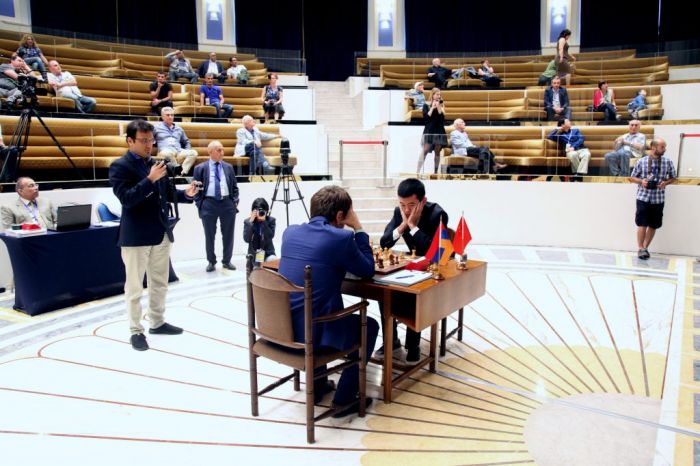 And the two grandmasters agreed to a draw in the 31st move; this was their third draw in the finals.
And if there is another draw also after Tuesday’s fourth classic match, a tiebreaker will be played on Wednesday.

By advancing to the finals of the 2017 FIDE World Chess Cup, the two GMs already have been eligible to compete in the Candidates Tournament, which will be held in the German capital city of Berlin in March 2018, to determine the challenger for the World Chess Championship.