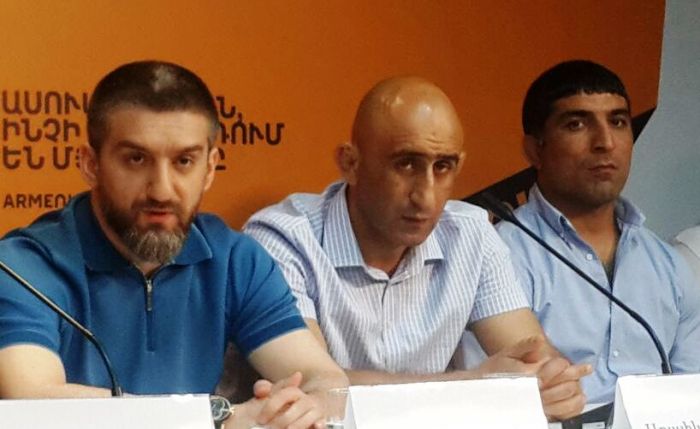 
Secretary General of the Wrestling Federation of Armenia Arayik Baghdadyan would refuse the offer to again head the Armenian freestyle wrestling team after manager Armen Mkrtchyan’s resignation, he told journalists on Monday.