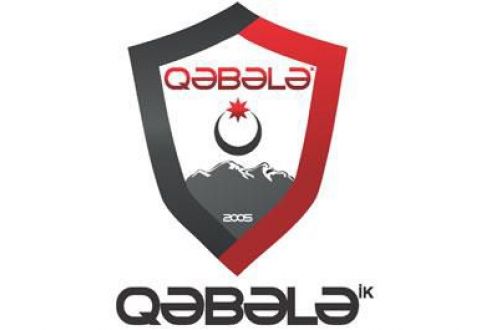 
Representatives of Gabala FK (Azerbaijan) have informed Borussia Dortmund (BVB; Germany) that if Armenia national football squad and Dortmund midfielder Henrikh Mkhitaryan arrives in the Azerbaijani capital city of Baku, he may have problems with the Azerbaijani law enforcement authorities.

To note, BVB and Gabala are in the same group in the Europa League group stage, and the Gabala-BVB match in Azerbaijan is slated for October 22.

“The [German] club’s position is not important in this case,” Azerisport quoted Gabala General Manager Zaur Azizov. “The Republic of Azerbaijan has its laws that everyone must follow; the [Azerbaijan] state authorities will solve this problem.

“After the draw of the lots, we informed the Dortmund management about the laws of our country. They said they will discuss it in the club; but, of course, they want to arrive in Azerbaijan with the full squad.”

Pursuant to Azerbaijani laws, Mkhitaryan cannot be issued a visa because he is considered a person who has illegally crossed the border of this country. And if he comes to Baku, he may be detained pursuant to the criminal law of this country.

The Dortmund press secretary has informed that the club hopes that one of the team leaders will have no problems heading for a Europa League match, and that Henrikh Mkhitaryan is a very important player for BVB.