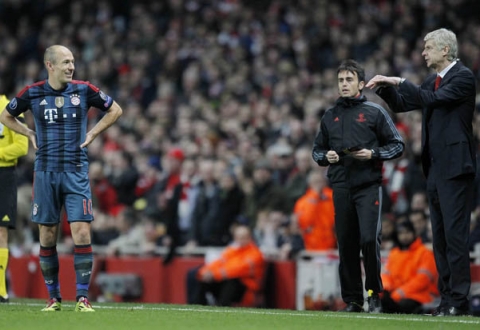 “But it is part of it. He is a fantastic player, I would not deny that, he’s one of the best players in the world.“But he gets in front of a player and then he slows down and goes down. He gets the free-kicks.“That’s where we spoke about yesterday that the referee, if he gives him a yellow card on the first one when he goes down, he will not do it again,” London Evening Standard quotes Wenger as saying.