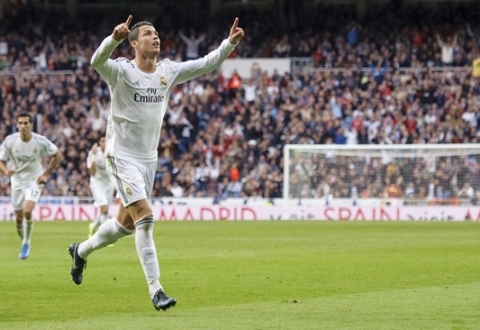 The Real Madrid-Copenhagen game will kick off at 11։45pm, Armenia time.