British Olympian dies in US 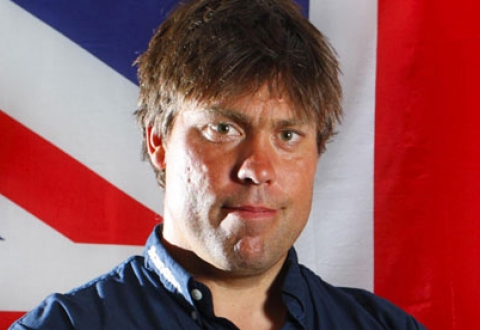 
British Olympic sailor Andrew Simpson died Thursday after his team’s yacht capsized in the San Francisco bay and trapped him underwater during training for the America’s Cup, The Guardian reports.
The 72-foot catamaran tipped over, plunging its 13-strong crew into the water and trapping Simpson under the vessel’s platform for about ten minutes.

Rescuers pulled Simpson, 36, into a support boat and an officer from the San Francisco police department’s marine unit tried to resuscitate him. He was declared dead about twenty minutes later.
To note, Andrew Simpson won a gold medal in the 2008 Beijing Olympics, and he took silver last year at the London Games.