Carlsen to play against Nepomniachtchi if FIDE accepts his proposed format 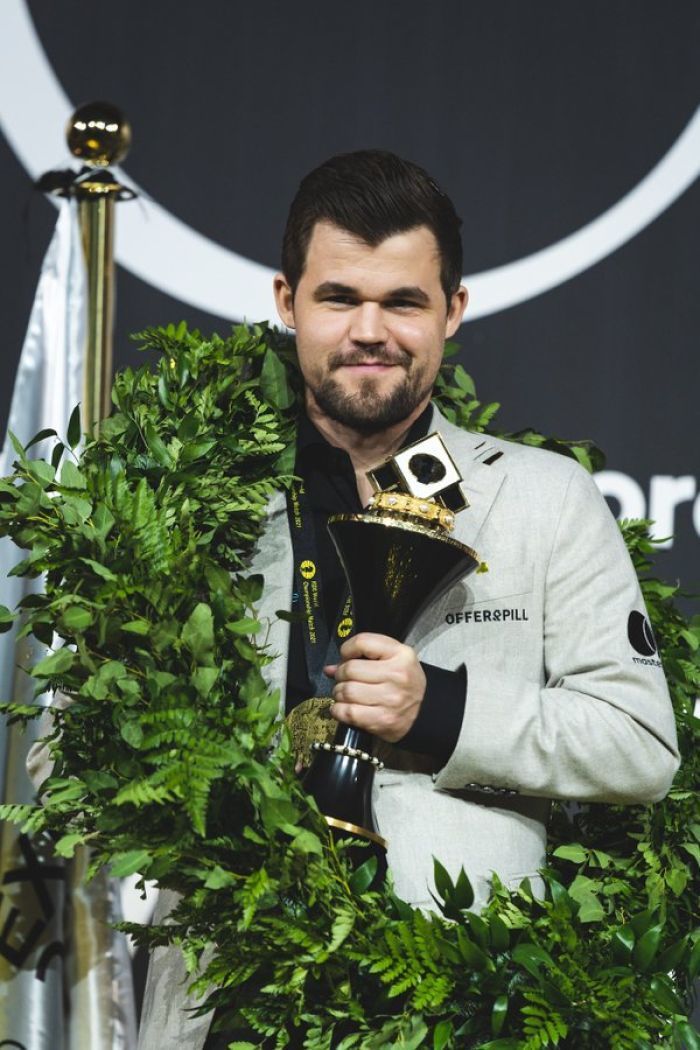 If there is a tie after 4 classic games, there will be a tiebreak with 4 rapid matches.

If there is no winner after that either, 2 blitz games will be played.

And there is a tie after these two games, only then a third match will be played.

Carlsen is sure that such a format will give a new impetus to the competition for the chess crown, and will include a wider audience and sponsors.

The aforesaid changes may be adopted at the FIDE Congress scheduled for August 7 in Chennai, India.

But if Carlsen's proposal is not approved, he will most likely withdraw from the world championship match. In that case, the winner of the world champion Candidates Tournament, Ian Nepomniachtchi, and the runner-up,  grandmaster Ding Liren (China), will face each other for the title of world chess champion.