Klopp on Gerrard: It's 100 per cent clear that he would like us to be champions 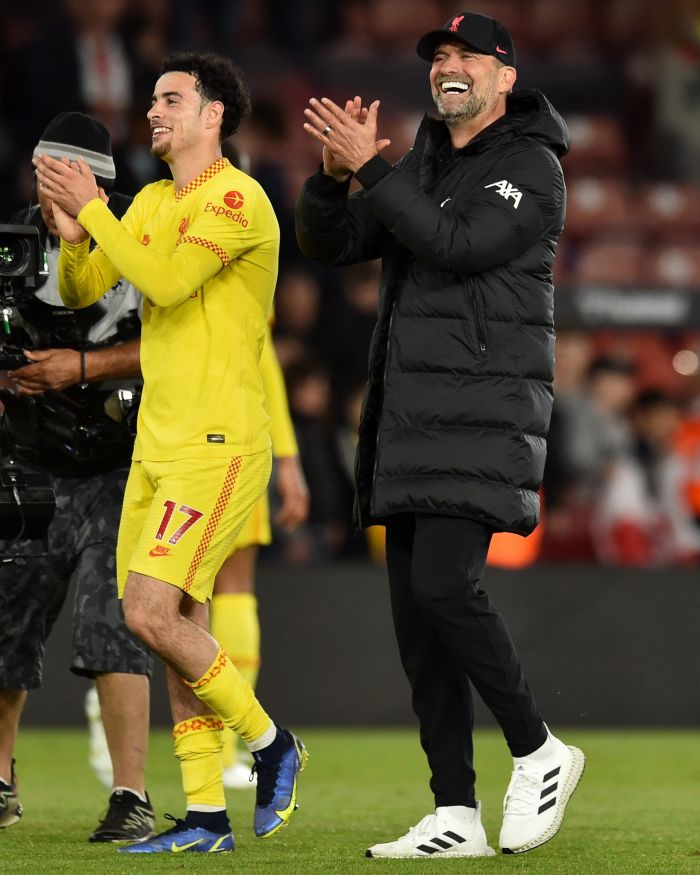 If Aston Villa don't lose to Manchester City and Liverpool wins to Wolverhampton, the team led by Klopp will win the title of champion.

"The problem with Man City is that if you're not on top of your game when you play them, you can get a proper knock. They can score four or five as they have done in the last few games. If you're on top of your game, you have a chance to get a draw but it's 100 per cent clear what Aston Villa has to do to fulfil their own targets.

"On top of that, we all know Stevie. It's 100 per cent clear that he would like us to be champions - but he's not playing. There are players out on the pitch, and unfortunately Stevie isn't one of them!

"I think last night was a good example in Crystal Palace. They lost in the end, but the way they played was incredible. People may ask, what were they playing for? Everton were fighting to stay in the league but Palace showed up like they were going for absolutely everything.