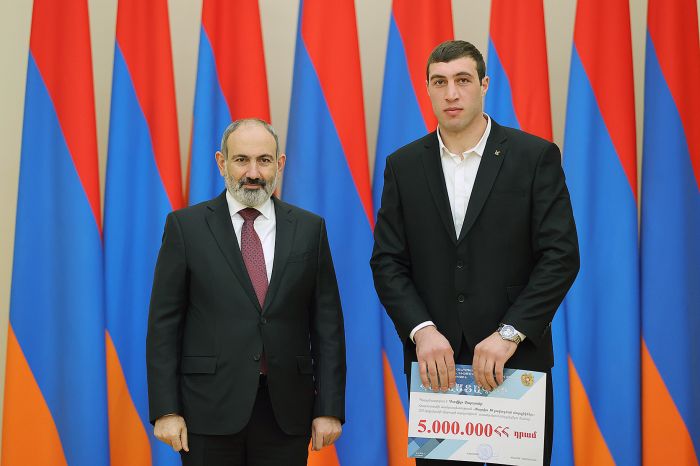 
Top 10 athletes of Armenia for 2021 received AMD 3 million 180 thousand instead of the previously announced AMD 5 million, of which AMD 731 thousand will be given to the coaches of the national team by the request of the Ministry.

Awarded athletes confirmed this information in a conversation with NEWS.am Sport.

Top Ten Athletes of Armenia 2021. The names of athletes are listed below: