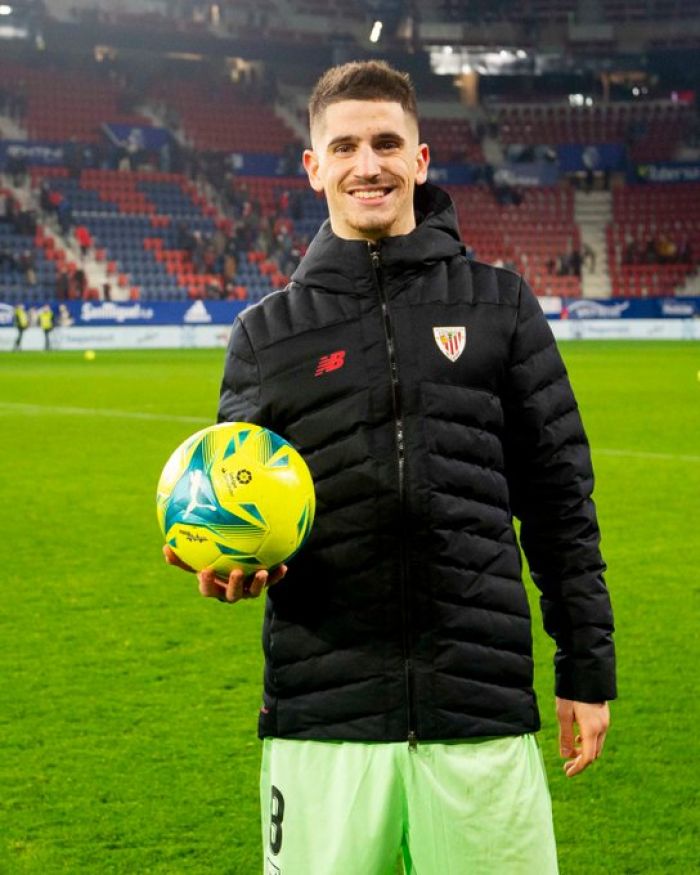 
Athletic Bilbao beat Osasuna 3-1 in their away game in the 19th round of the Spanish La Liga.

All three goals of the guests were scored by midfielder Oihan Sancet, 21.

As a result, a footballer born in 2000 or later has scored a hat-trick in La Liga for the first time, Opta reports.

Sancet is a pupil of the Athletic Bilbao system, has scored 4 goals and made 3 assists in 16 appearances so far in the current La Liga season.

3 - At 21 years and 253 days, Oihan Sancet has become the youngest player to score a hat-trick for @Athletic_en in @LaLigaEN in the 21st century and the first player born in 2000 or later to do so for any team in the competition. Plane. pic.twitter.com/VDTJqwuRT1