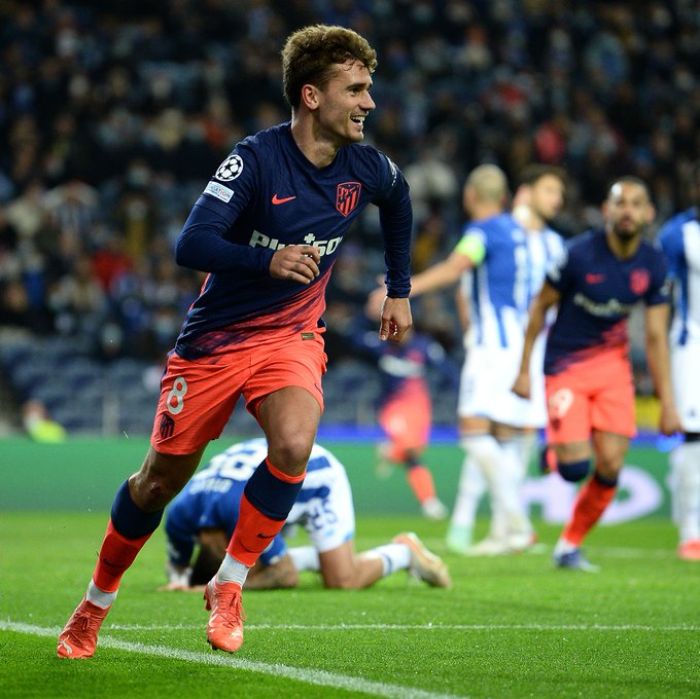 
The matches of the last round in the UEFA Champions League group stage were played in groups B, C, and D.

Liverpool, who have already clinched the first place in Group B and a place in the playoffs, were hosted by Milan, won 2-1, and took their sixth victory. Milan finished this group in last place, with just 4 points.

Atletico Madrid, who Porto 3-1 in Portugal, garnered 7 points and won the second spot in the Round of 16 from this group. Porto are third, with 5 points, and will continue their campaign in the Round of 32 of the UEFA Europa League.

Before the last round, the situation was the same in group D, too. Real Madrid and Inter Milan are already in the Round of 16, while Sheriff Tiraspol will continue their campaign in the Europa League playoffs. In the sixth round of the Champions League group stage, Real beat Inter 2-0 at home, while Shakhtar and Sheriff played a 1-1 draw.