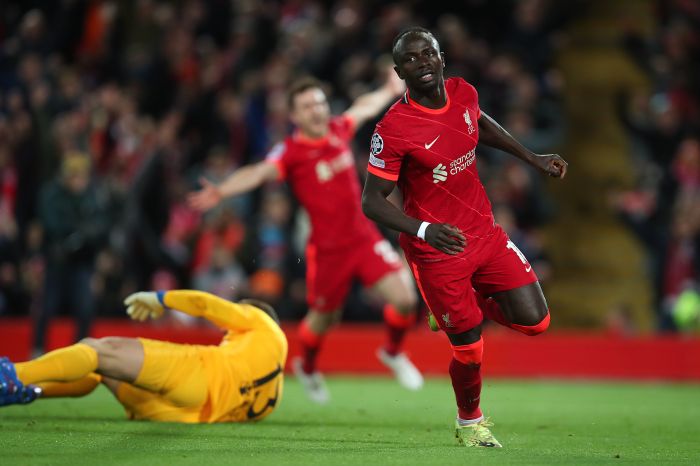 
The fourth round of the UEFA Champions League has concluded Wednesday night.

On the second day of competition, Liverpool have qualified for the playoffs. They beat reigning Spanish La Liga champions Atletico Madrid 2-0 at home and secured first place in Group B, with 12 points. Porto, which earlier played a 1-1 draw with defender Milan—which are in last place in this group, with just 1 point—are second, with 5 points. Atletico are third, with 4 points.

In Group A, PSG played a 2-2 draw with RB Leipzig in Germany and are currently second in this group, with 8 points. Reigning English Premier League champions Manchester City defeated Brugge 4-1 at home and are the current leaders, with 9 points. Brugge are third, with 4 points, whereas RB Leipzig have suffered four defeats.

In Group C, Ajax beat Borussia Dortmund 3-1 in Germany and are leading this group, with 12 points, securing a spot in the Round of 16. Dortmund and Sporting Lisbon, which are second and third, respectively, with 6 points each, will play against each other in the next round, and this will enable Ajax to stay at least in second place even in case of defeats in the next two rounds. In this round, Sporting defeated Besiktas 4-0, and the latter are last in this group, with no points.

And in Group D, reigning Italian Serie A champions Inter Milan beat Sheriff Tiraspol 3-1 and are currently second in this group, with 7 points. In the first place are Real Madrid, which earlier in the day defeated Shakhtar Donetsk 2-1. Real have 9 points, whereas Shakhtar are last, with just 1 point.

On the first day of the fourth round, Bayern Munich and Juventus had qualified for the Champions League playoffs.