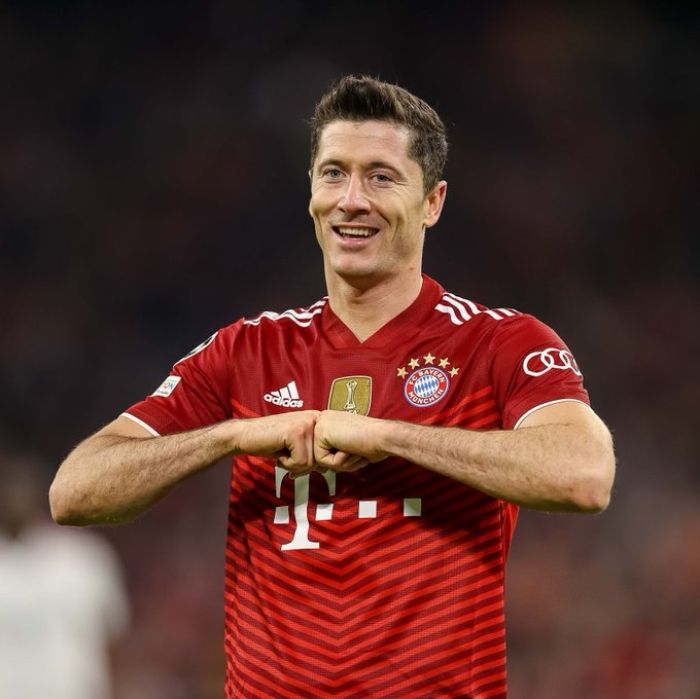 By scoring a hat-trick against Benfica in the fourth round of the group stage, Lewandowski has increased the number of his goal tally in the Champions League to 81. Messi had netted 77 goals in 100 appearances in this tournament, while Ronaldo—64 goals.

Messi had scored his 80th goal in his 102nd appearance in the Champions League, while Ronaldo—in his 116th appearance.