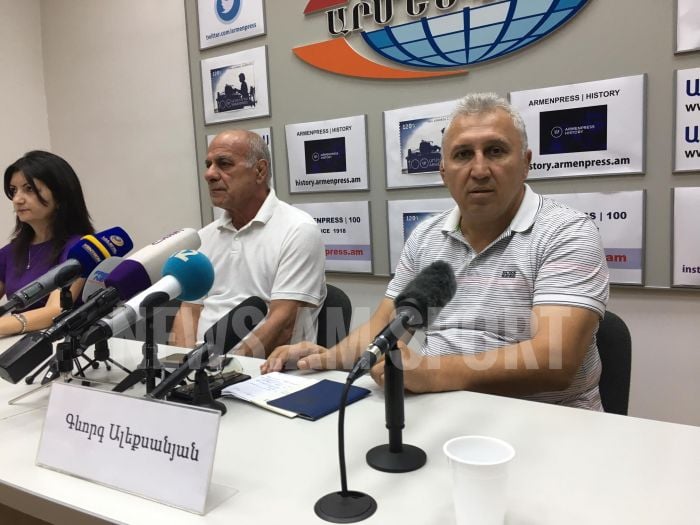 
We are going to apply to the CAS: Court of Arbitration for Sport in regard to the matches of Karen Aslanyan, Karapet Chalyan and Artur Aleksanyan at Tokyo 2020. Our athletes need to see that they are supported by a country that is fighting for them. We will address the Armenian Wrestling Federation, the National Olympic Committee of Armenia and the Ministry of Education, Science, Culture and Sport of Armenia with this issue, Armenian News-NEWS.am Sport’s correspondent reports. 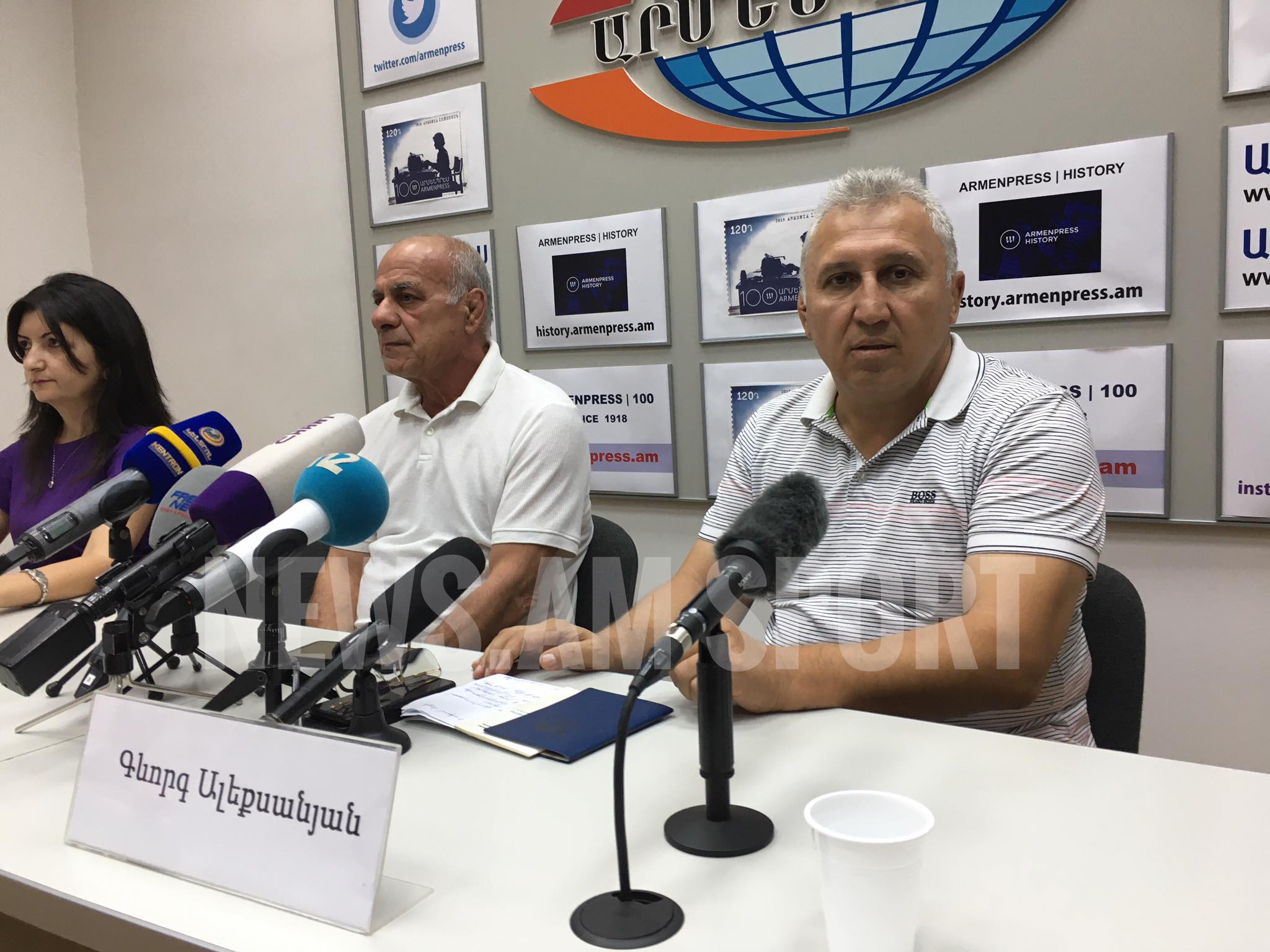