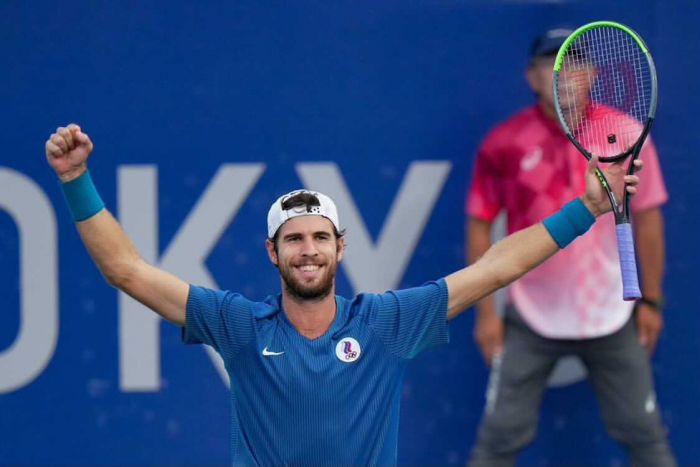 
Russia’s representative Karen Khachanov shared his impressions after defeating Spanish tennis player Pablo Careno-Busta in the semi-final of the men’s solo at the 32nd Summer Olympic Games in Tokyo and scoring a pass to the final.