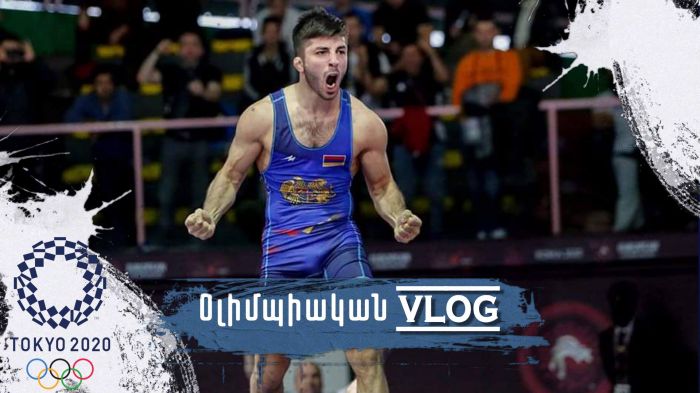 NEWS.am Sport continues to present its Olympic VLOG program about Armenia’s athletes who have qualified for the 32nd Summer Olympics to be held in Tokyo.

In the seniors’ competition, he became a European bronze medalist in 2018, 2019, and 2020, and the winner of a number of international tournaments.

He qualified for the Tokyo Olympics on May 8, 2021, in the last ranking Greco-Roman wrestling tournament held in the Bulgarian capital Sofia.

Karen Aslanyan will compete at Tokyo 2020 on August 3.