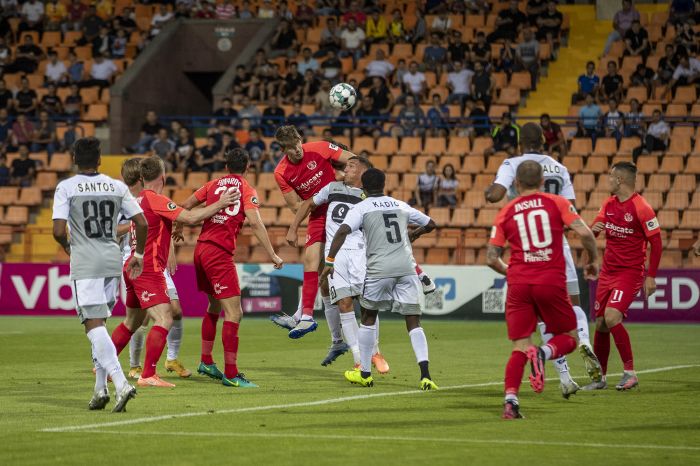 
Armenia’s champion FC Alashkert made it to the second qualifying round of the UEFA Champions League after defeating Connah’s Quay Nomads FC 1-0 during the return match. 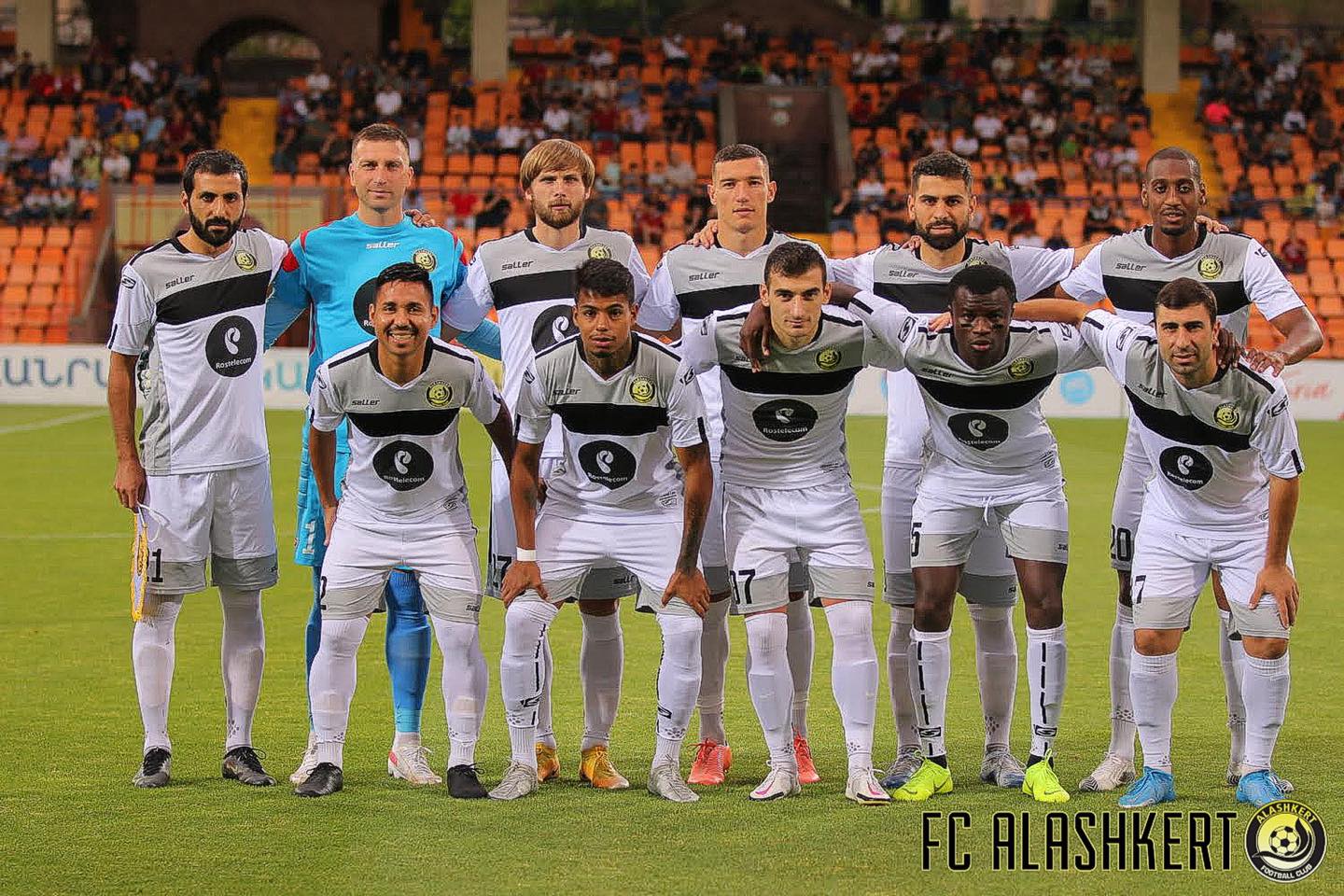 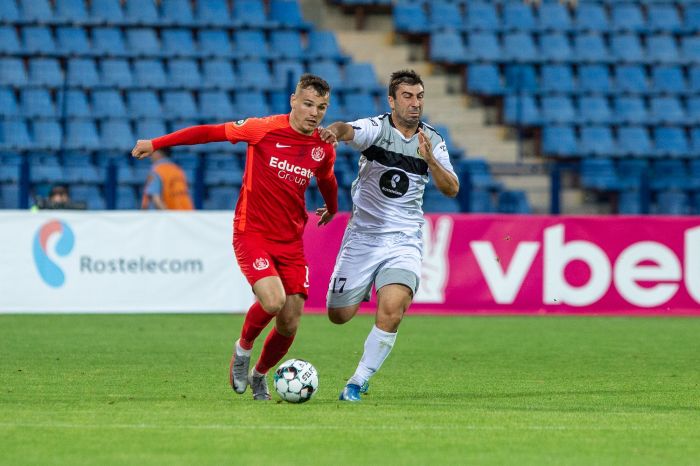 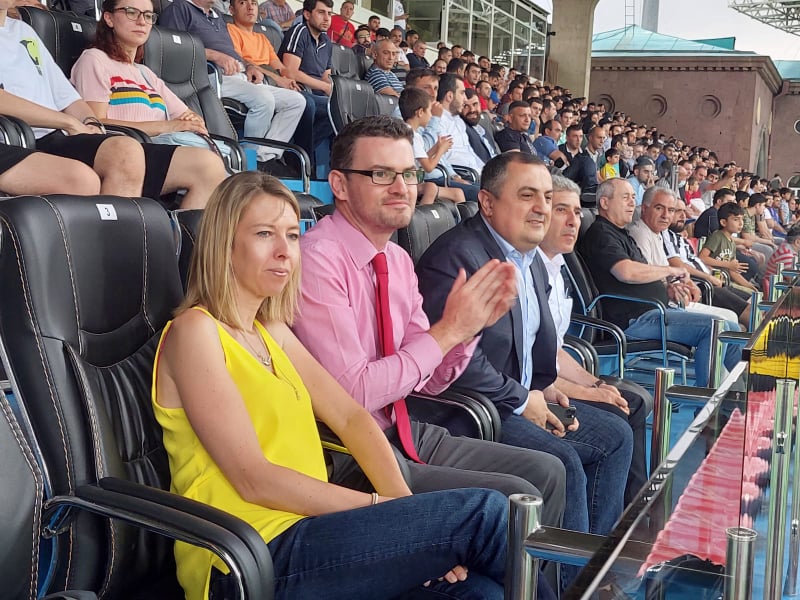