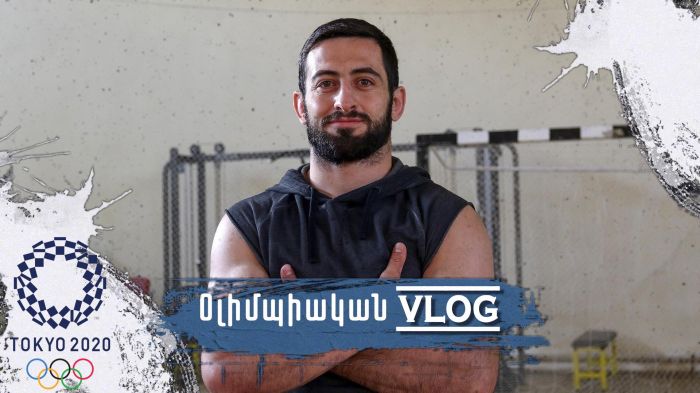 NEWS.am Sport continues to present its Olympic VLOG program about Armenia’s athletes who have qualified for the 32nd Summer Olympics to be held in Tokyo.

He was born on December 19, 1992 in Vardenis, Armenia, but has been living in Vladikavkaz, Russia, since he was 6 years old.

Until 2015, Karapetyan competed in the Russian national judo team, in the 66 kg weight category. He is a bronze medalist of the 2013 Russian championship, the silver medalist of Russia in 2014.

In April 2018, he defeated Hidayat Heydarov (Azerbaijan) in the 73 kg final at the European Championships in Israel, and won a gold medal, being declared the European champion.

Ferdinand Karapetyan competes in club tournaments, too. In 2020, he became the German club champion, as part of the Hamburg club.

He qualified for the Tokyo 2020 Olympics by ranking points, being on the list of the top judokas in the world rankings.

Ferdinand Karapetyan will compete in Tokyo on July 26.