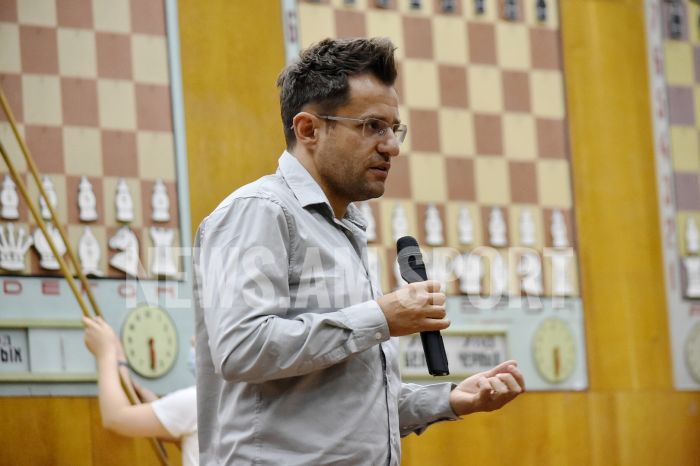 
The second stage of Grand Chess Tour (Paris Rapid & Blitz) is drawing to an end in Paris, and among the participants is Armenian chess grandmaster Levon Aronian.

Aronian is in sixth place with 12.5 out of the possible 27 points.

Another nine rounds of the blitz tournament will be held on June 22.

The total prize fund for the five tournaments of Grand Chess Tour is $1,275,000.