Caparros: My close ones were surprised that I had agreed to manage the Armenia national football team (PHOTOS) 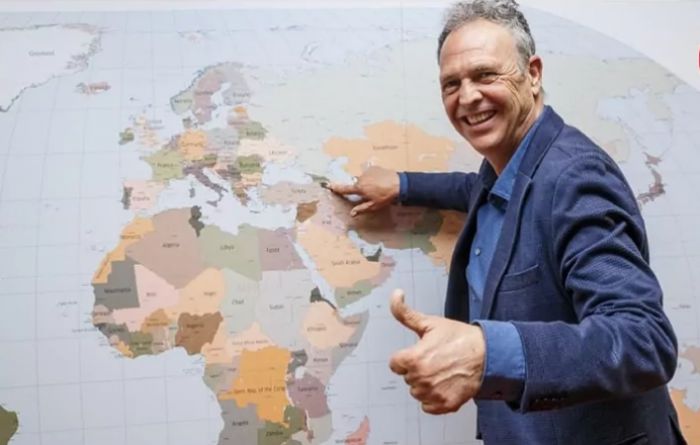 
In an interview with Marca, manager of the Armenia national football team Joaquin Caparros talked about how he had accepted the offer of the Football Federation of Armenia and assessed the team’s chances in the qualifying round of the UEFA World Cup.

“I had a two-year contract with Sevilla. I received a phone call from Jines Melendez, who was my teacher in Albacete and the technical director of the Football Federation of Armenia. Melendez and I had a meeting with the president of the Football Federation of Armenia on February 14 in Madrid, and the meeting sparked my desire to coach the team. I told my assistant that I liked the idea. Even my close ones were surprised that I had agreed, but this was a new challenge, and I wasn’t wrong. Before leaving for Armenia, out of Armenian footballers, I only knew Henrikh Mkhitaryan, who plays for Roma.

I live in central Yerevan. Due to the current situation, I don’t have many opportunities to travel. It’s a big city with a population of nearly 1,000,000. They are very hospital and have good wines. I would prefer to see the Armenia-Spain match take place at the upcoming world championship in Qatar, not at Pisjuan Stadium in Sevilla. Dreamers dream, while professionals stand firmly on their feet. I know it’s going to be very difficult. Seeing the national team win is impressive for Armenians,” the Spanish coach said.

Caparros also said he and the coaching staff and the footballers have received the Russian Sputnik V coronavirus vaccine.

In March 2020, the former manager of Sevilla coached the Armenia national team, and his contract with the latter will end on November 30, 2021. Under his leadership, the Armenia team beat the second group of Division C of the Nations League and scored a pass to Division B, and started the qualifying round with three victories. 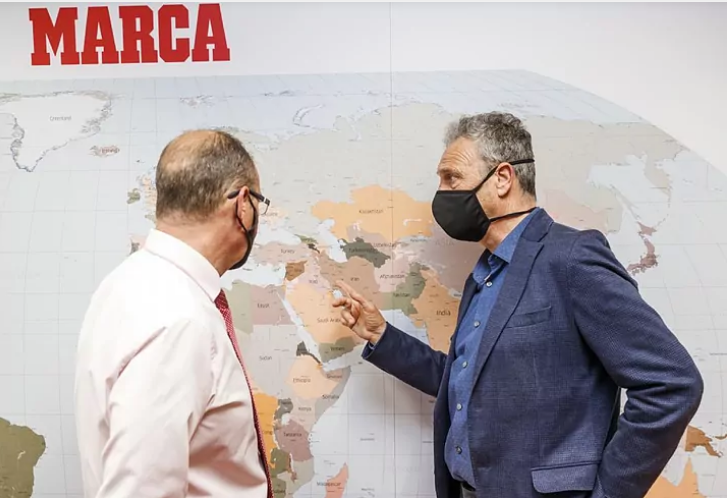 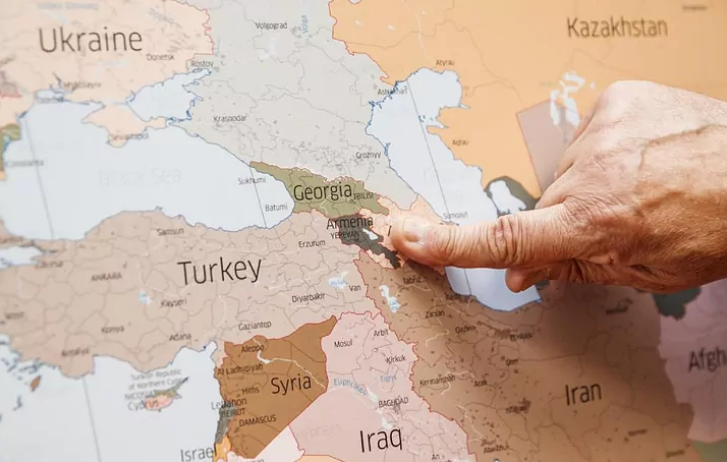