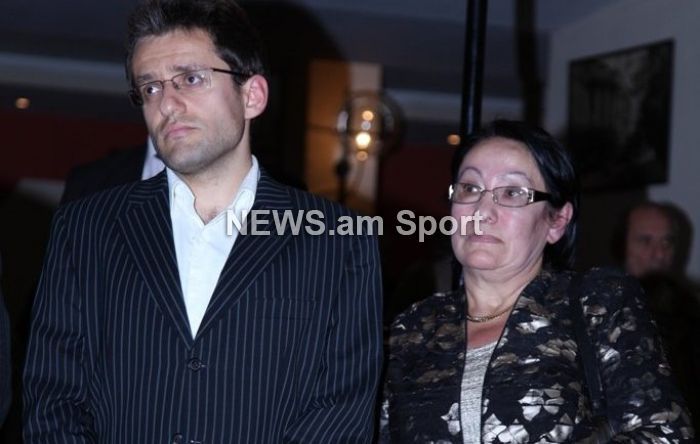 
Leading Armenian chess player Levon Aronian’s mother, Seda Aronovna has posted the following on her Facebook post, touching upon the criticism targeted at her son.