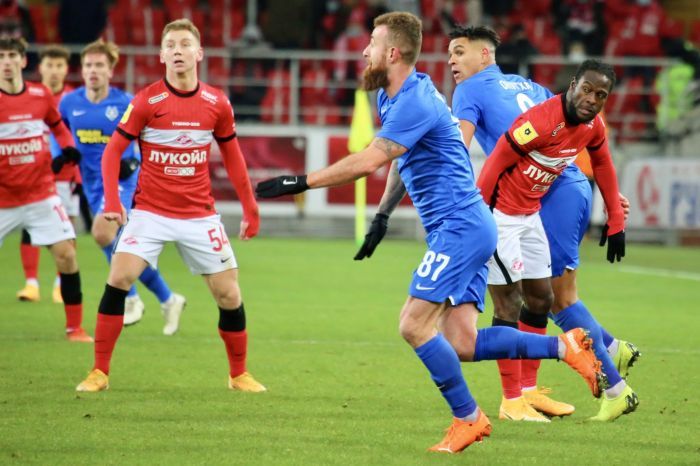 The 33-year-old footballer arrived in Armenia and started training with FC Ararat-Armenia a few days ago. He is expected to sign a contract with the Yerevan football club.

Before this season, Aleksandre Karapetian moved from FC Sochi to FC Tambov, with which he played 16 matches of the current Russian football championship and scored 3 goals. Due to serious financial issues, FC Tambov is on the brink of being closed.

Recently, Karapetian participated in the training that took place in Russia’s Krimsk, but later he left the team.

During the current football championship in Armenia, FC Ararat-Armenia have 18 points after 9 games and are on top of the table with FC Ararat and FC Alashkert.