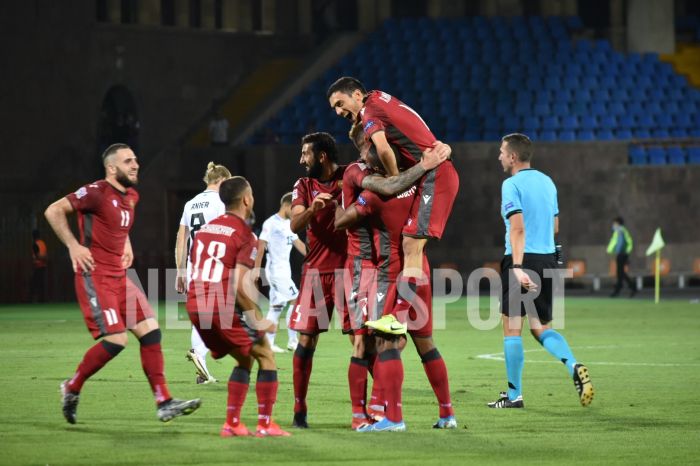 
The Armenia national football team scored its first victory in the second group of League C of the UEFA Nations League.