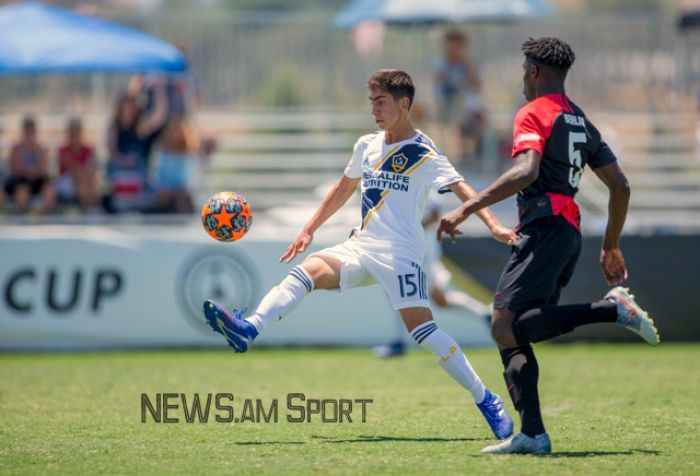 American-Armenian forward Daron Iskenderian, 18, is a pupil of the MLS club LA Galaxy. 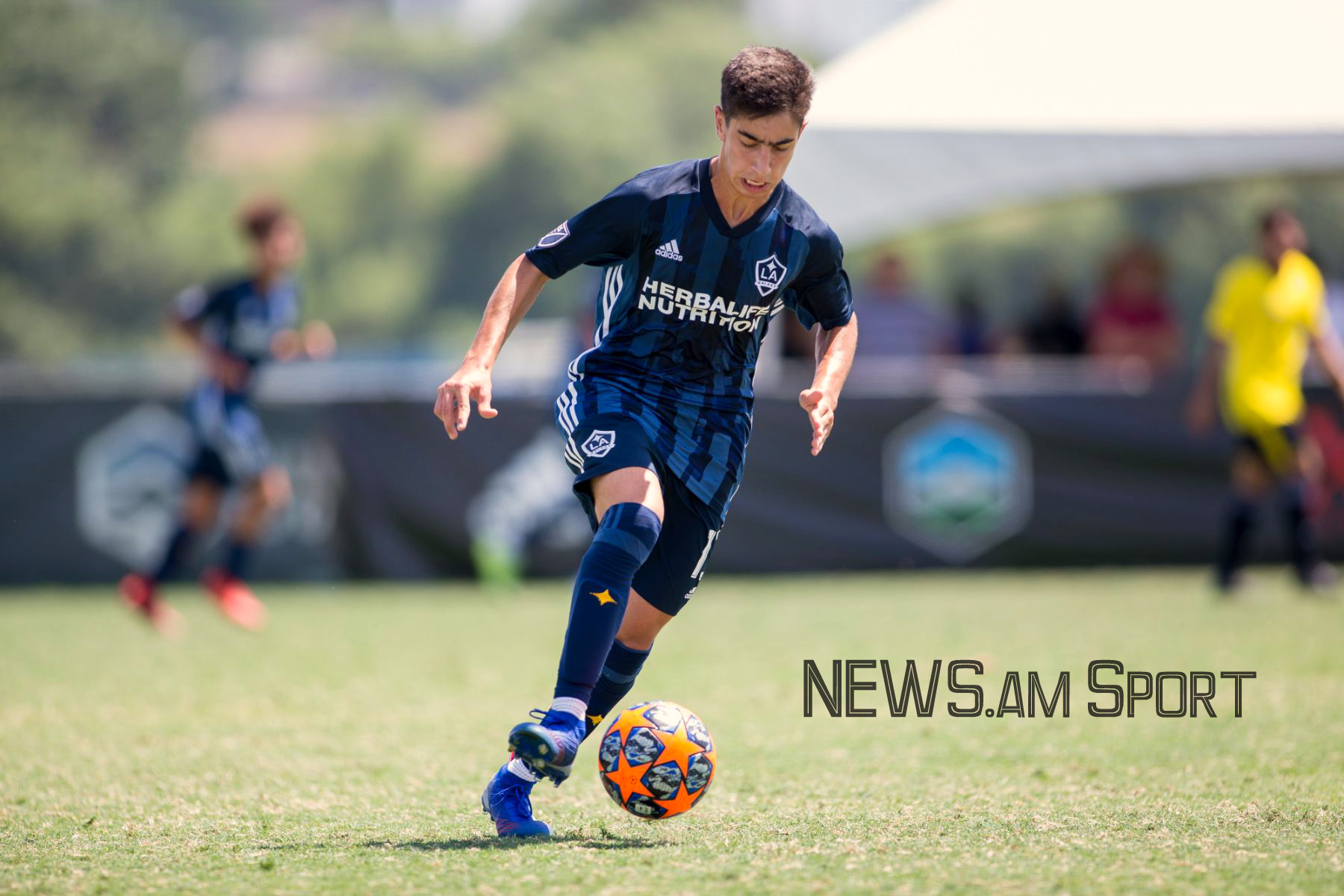 "Our family moved to the United States during the 1977 civil war in Lebanon; Daron was born on March 19, 2002 in Los Angeles,” the footballer's father, Johnny Iskenderian, told NEWS.am Sport. "My son started playing football at the age of six and plays as a forward and the ‘number 10’ position. At the age of 13, Daron was spotted by the LA Galaxy scouts and invited to the club's academy, where he spent four years playing for the U14, U15, U16, and U17 teams.

Daron has twice been invited to the US U15 youth team. 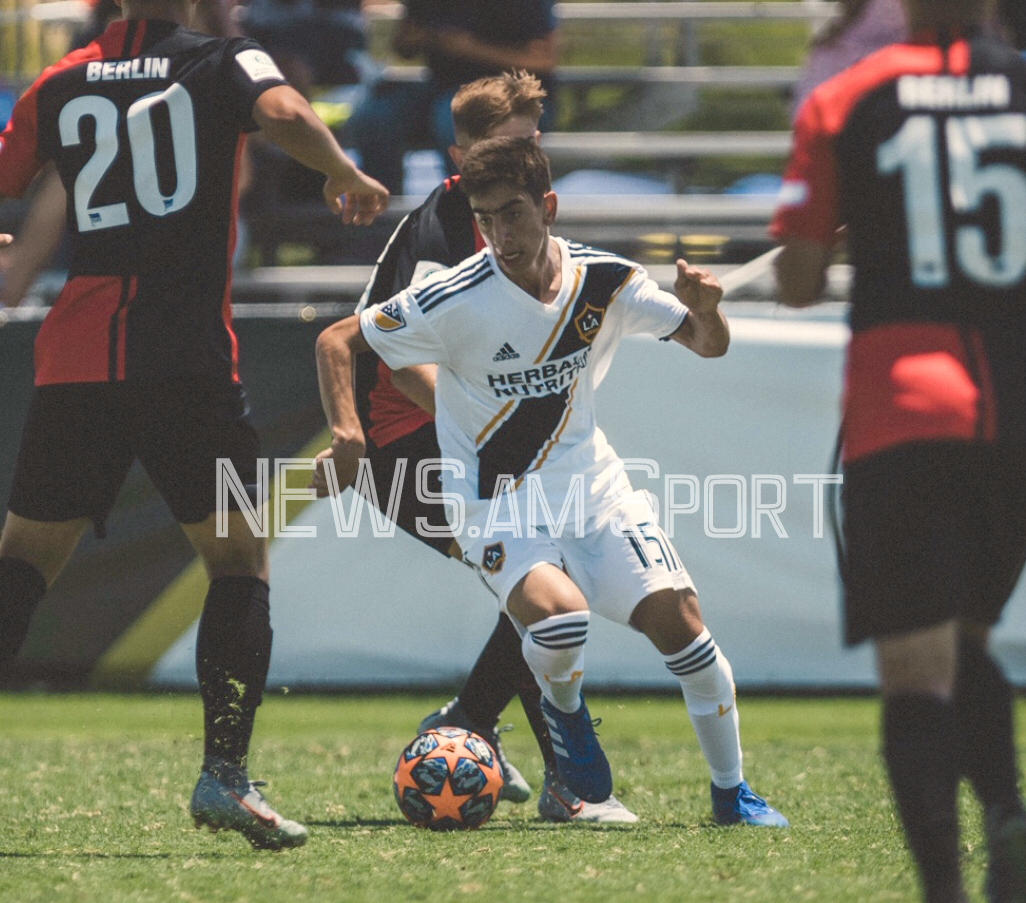 Last year, the Catalan club CF Gava invited my son to a tryout. Although Daron was 17 years old, he spent a year in the U19 team.

After returning to the United States, Daron joined the LA Galaxy's U19 team and then moved to Real So Cal. He now has offers from Spanish LaLiga clubs and American colleges, but my son's goal is to pursue his career in Europe.

Daron's idol is Mkhitaryan. Henrikh gave him some interesting and motivational books. Following in Mkhitaryan's footsteps is the dream of every young Armenian football player. 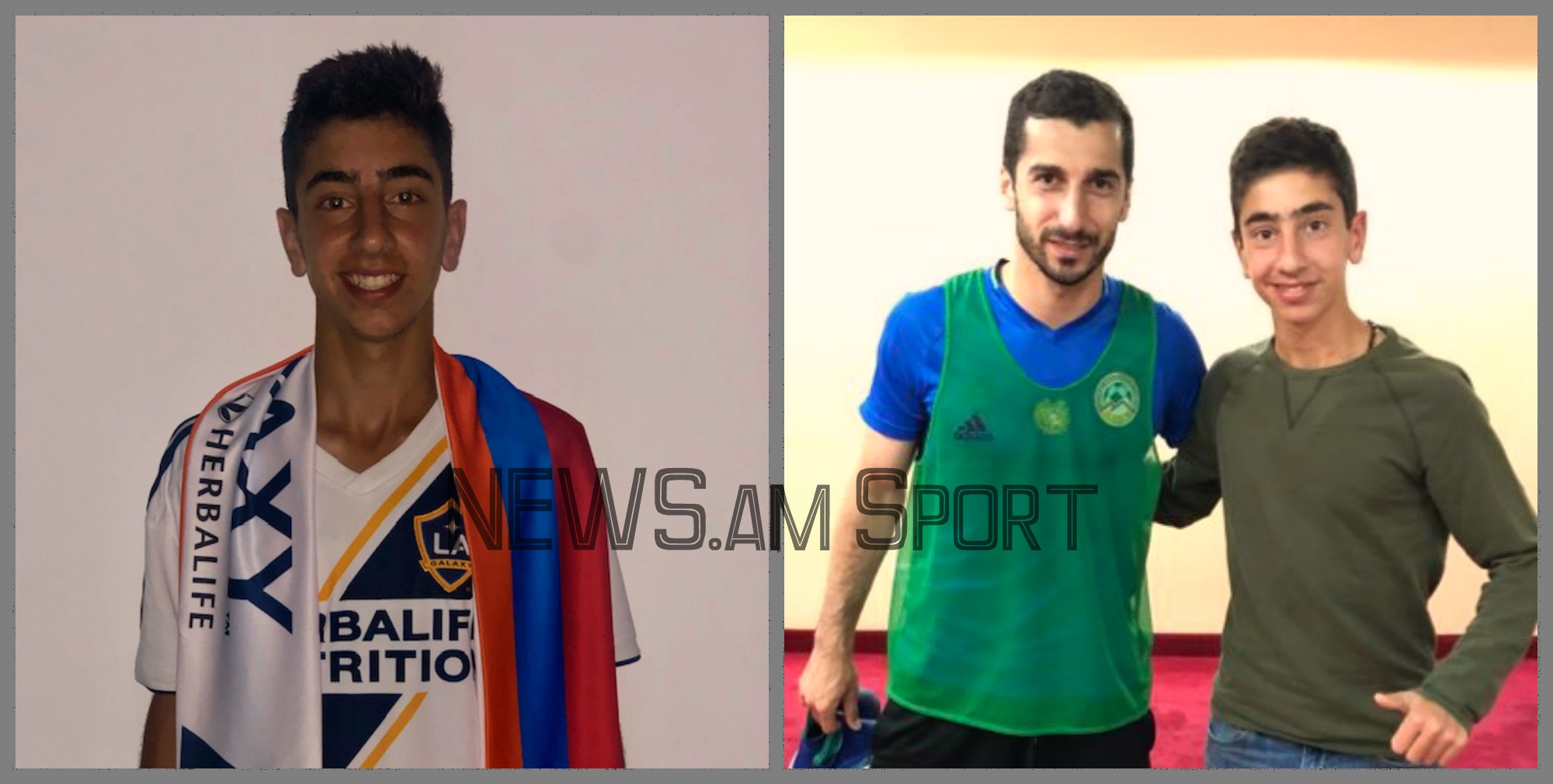 Daron played for the U15, U16, and U17 teams of Armenia. Last year, he received an invitation from the U18 team of Armenia, but, unfortunately, could not join the team due to injury.

Daron has a great desire to represent Armenia in the international competition arena, to show who the Armenians and the Armenian football players are. He wears the jerseys of the national teams of our homeland with indescribable pride; it's a great honor for our family." 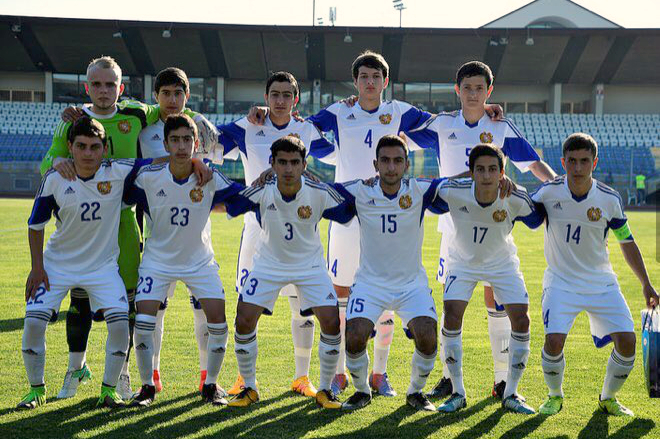