Ince: De Gea looks like he doesn’t have a clue what’s going on! 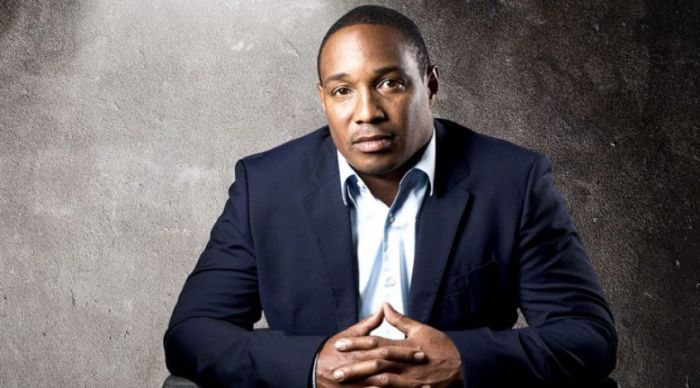 “I watched David de Gea’s post-match interview and I was at a loss,” Ince said to PaddyPower. “He’s meant to be one of the leaders. If that was Peter Schmeichel standing there, there’s no chance you’d have seen that interview. Rather than him addressing and recognising where the team were going wrong, it just felt like ‘I don’t know, I don’t know, I don’t know.’ This is one of the top players, the leaders at Man United, who has just signed a five-year contract. And he looks like he doesn’t have a clue what’s going on. If you’re a United fan listening to your goalkeeper, one of the main leaders in the team, and that’s the interview you hear you’d be right to [think it was a disgrace]. I’d be looking thinking, ‘he doesn’t have a clue what’s going on – I bet he’s regretting signing that contract,” he said.

The Manchester United are ranked 12 with nine points.