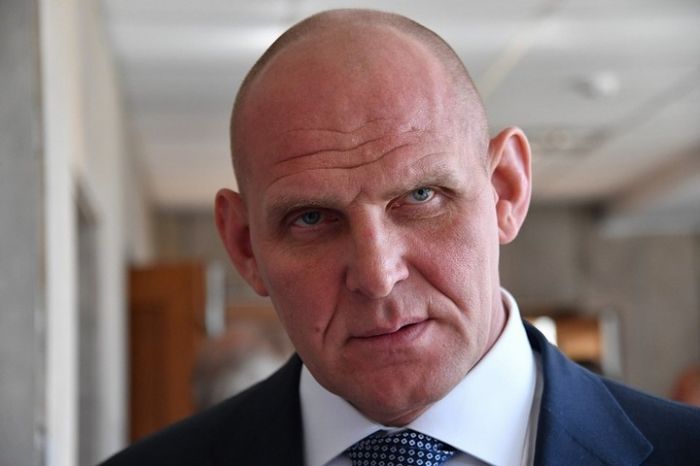 Russian wrestler Musa Yevloyev received the title of champion without any struggle. Olympic champion Artur Aleksanyan was unable to participate in the final match due to a rib fracture.

“Artur Aleksanyan didn’t overlook his condition and didn’t play the hero. The world championships ahead of the year of the Olympic Games are always different. The best players always participate in the world championships, but the objective to score a pass to the Olympic Games further escalates the tension, and this also had an impact on Russia’s team,” Karelin said, as reported on the website of the Russian Wrestling Federation.

Russia scored 5 medals (2 gold) and three passes to the Olympic Games. Armenia scored one silver medal and one bronze medal. Artur Aleksanyan and Karapet Chalyan have secured passes to the 2020 Summer Olympics in Tokyo. Slavik Galstyan received a bronze medal in the non-Olympic weight category (63 kg).