Why did Armenia's team fail to win gold in Nur-Sultan? (PHOTOS) 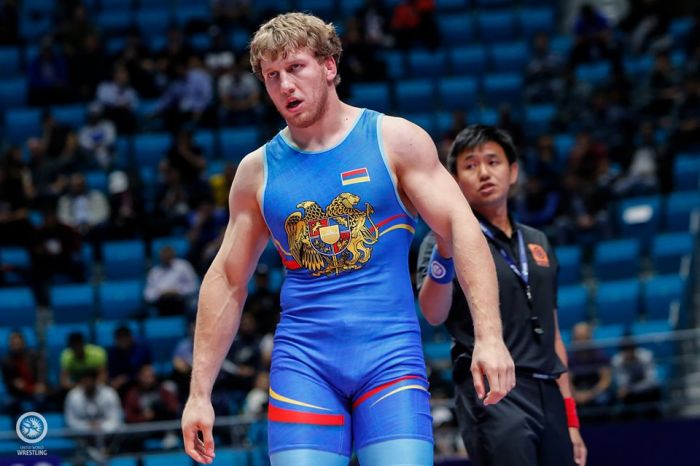 
By Lusine Shahbazyan from Nur-Sultan

For the Armenian national team, this championship was not a lucky one. Artur Alexanyan became a silver medalist, Slavik Galstyan won a bronze.

The Armenian national team missed two, if not three, gold medals as Artur Aleksanyan withdrew from the final due to rib injury and the Russian representative Musa Yevloyev won a gold medal.

Karapet Zalyan was in a hurry that’s why he missed the chance to win the gold medal. Slavik Galstyan lost to Stepan Maranyan in the semifinals, but he was also very close to the gold medal. Karen Aslanyan also had the opportunity to reach the final, if there was no referee bias.

Artur Alexanyan was the only favorite in the 97kg category at the World Championships but he had very strong opponents. Artur faced the toughest group and made it to the finals. In the qualifying stage, Artur Aleksanyan (97 kg category) competed with Belarus’s representative Aleksandr Hrabovik and beat him 5-0, Finnish wrestler Kusmanen (10-0), Turkish Cenk Ildem (4-2), Iranian Saravi (4-3) and Georgian Georgy Melia (3-1).

Artur Aleksanyan won the Turkish representative but suffered a serious rib injury. He fought hard in the 1/2 finals, but was no longer able to conceal the injury and restrain the severe pain and after the clash with his Georgian counterpart he could not even breathe in his way to the hall after the clash.

It was the worst thing that could have happened to him and was the biggest gift to Yevloyev before the final. The Armenian coaching staff and the head of the Armenian delegation Arayik Baghdadyan discussed Artur Alexanyan's participation. Minutes before the start of the final, Arayik Baghdadyan announced their position: Artur Alexanyan will not fight. This was probably the best decision in this case, but the worst for Artur Alexanyan as he had only one step left to become a four-time world champion.

The Russian wrestler celebrated his victory as Alexanyan just gave him the medal. Maybe years later no one will remember that Yevloyev became a world champion even without fighting. 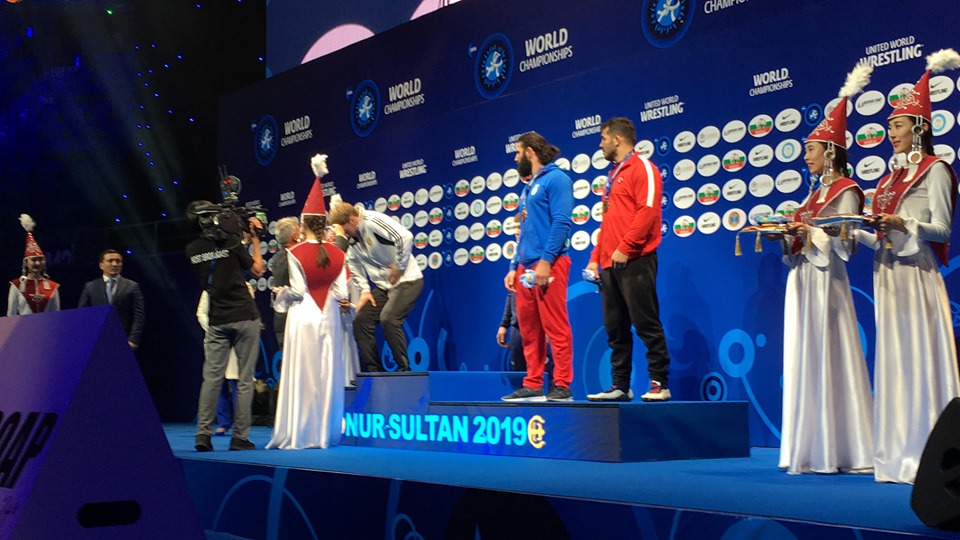 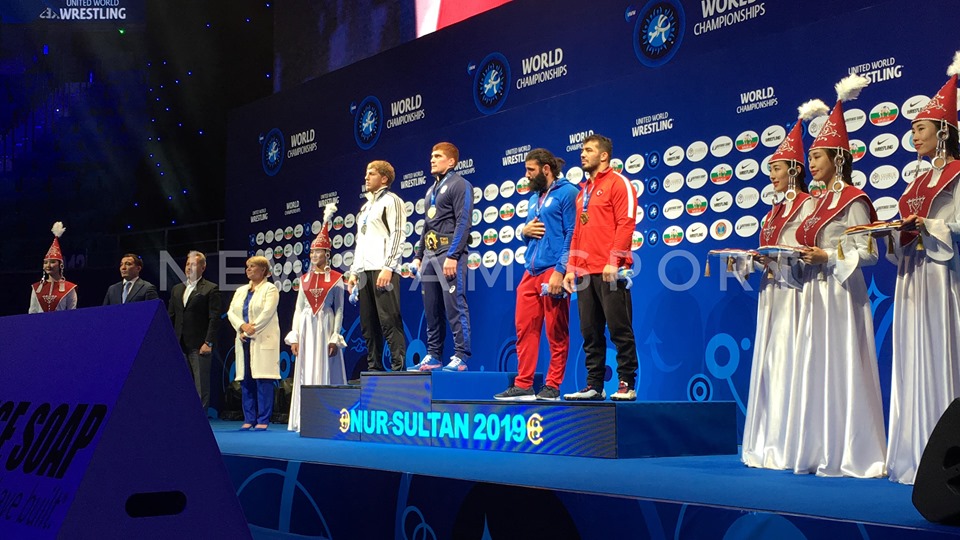 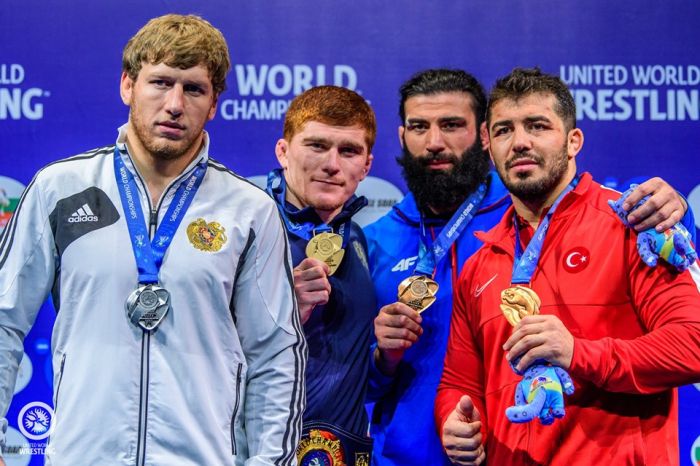 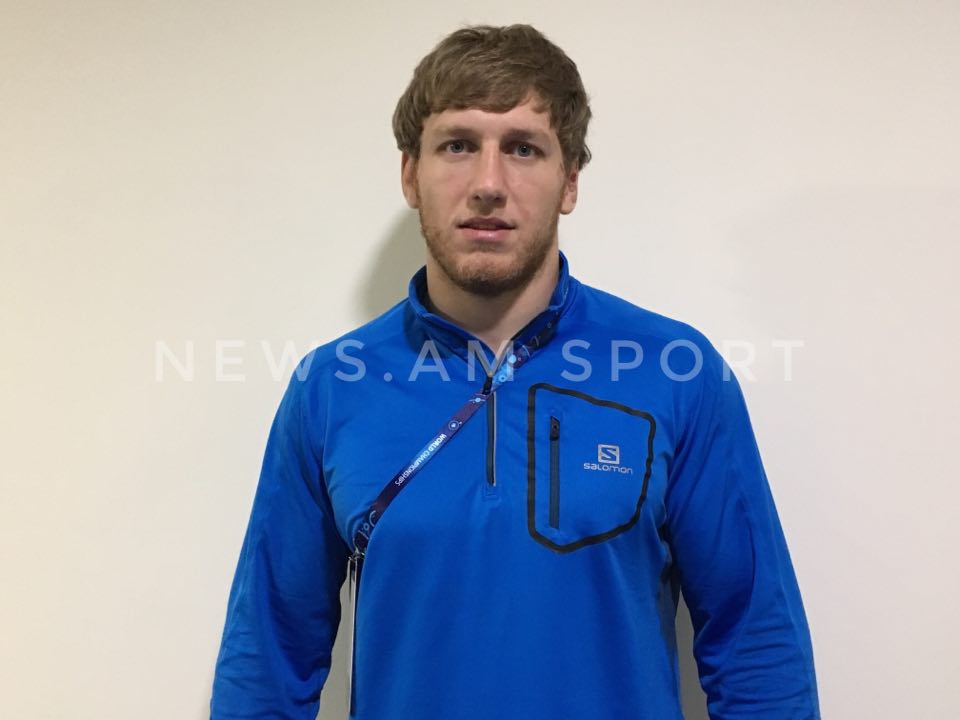 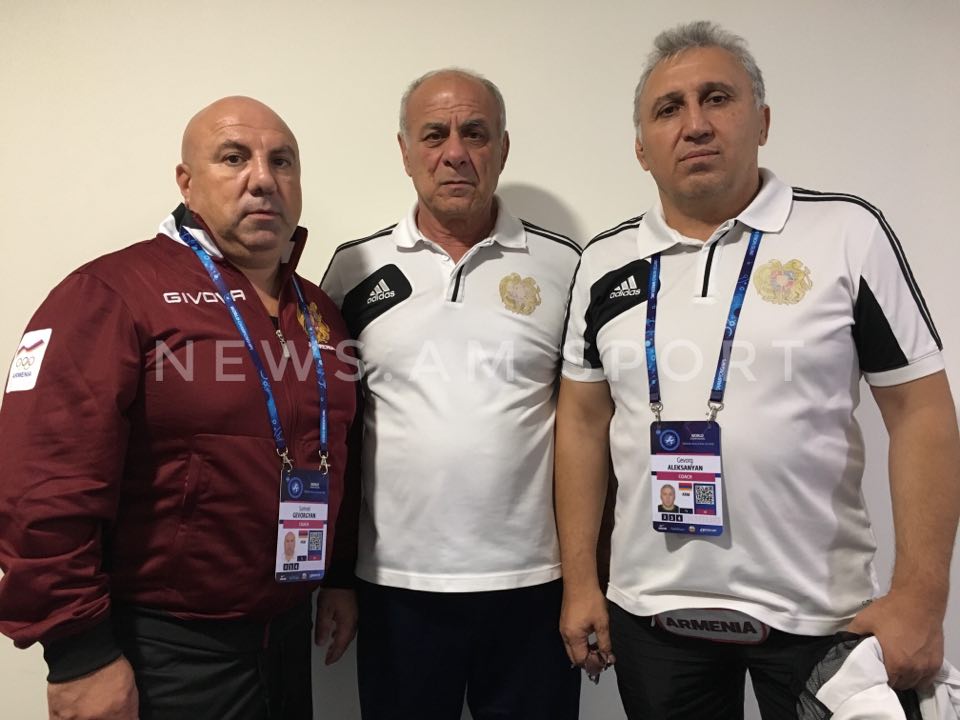 The same "misfortune" also touched Karapet Zalyan. He was unexpectedly defeated in the semifinals after a couple of brilliant starts on an opening day and winning an Olympic ticket. Karapet Zalyan seemed close to becoming a champion, but made a mistake and allowed his opponent to earn points. After losing in the semifinals Karapet Zalyan and the team members still had a hope to win the bronze. Everyone believed that he would do it, but in the fight for the bronze medal, Zalyan lost 6-9 and couldn't hold back the tears. 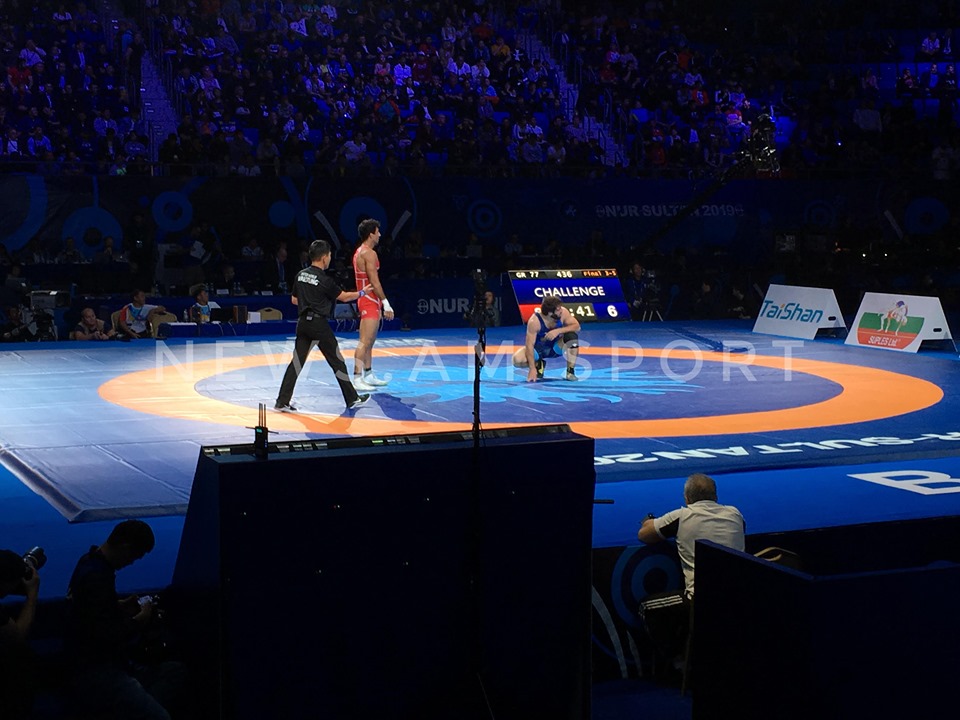 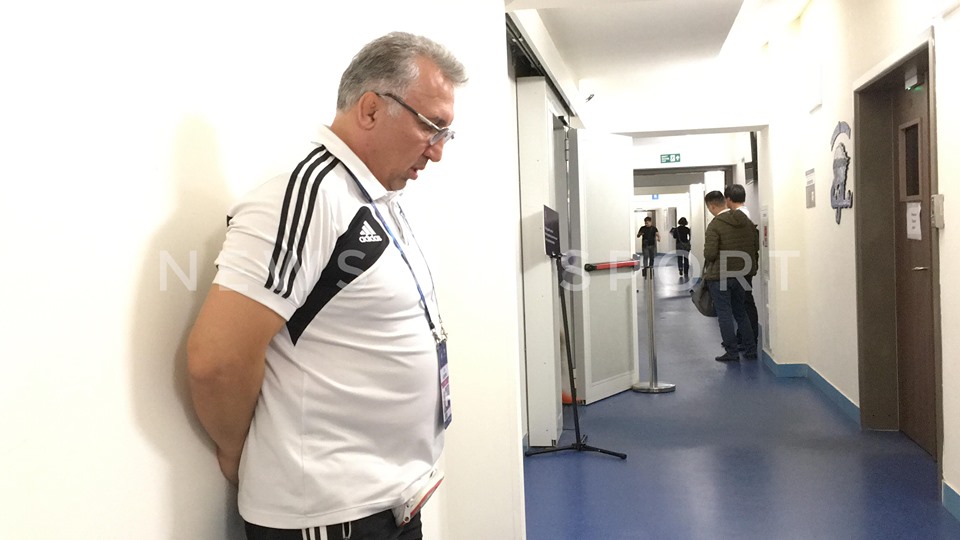 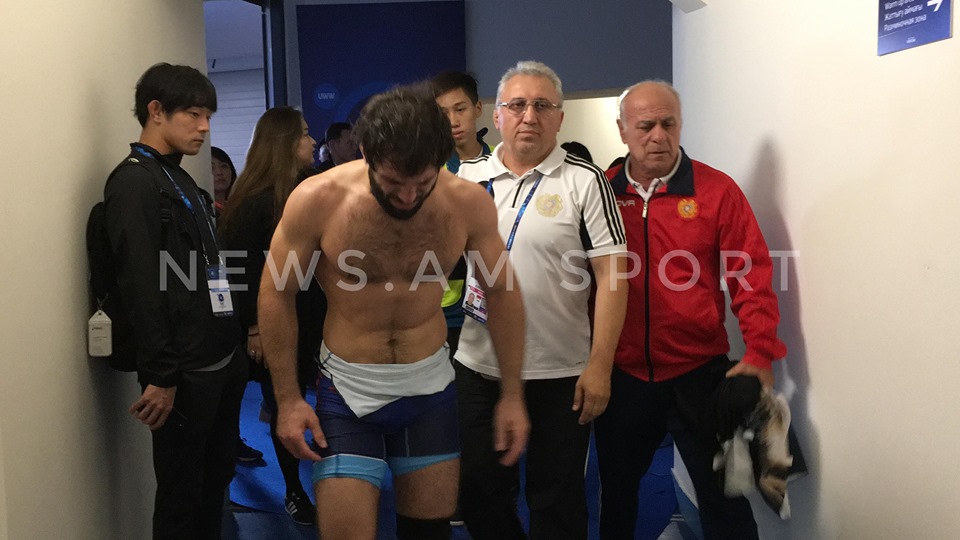 In the other weight categories besides Slavik Galstyan, the wrestlers of the Armenian team had unsuccessful performances. Maxim Manukyan and Artur Shahinyan also faced the defeats. Young Armenian wrestler Malkhas Amoyan had lack of experience, Norayr Hakhoyan and Gevorg Gharibyan made unsuccessful performances. Karen Aslanyan faced referees bias. He also had a good chance of winning a medal, but the carpet referee did not allow it.