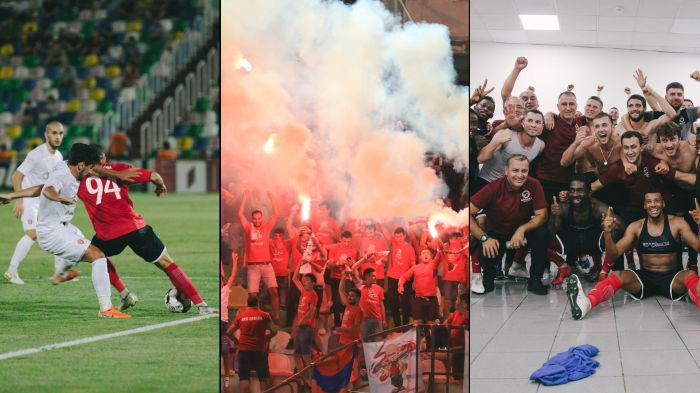 #Corner presents an exclusive report from Tbilisi, featuring the match, the entourage, the march of Armenian fans, a city tour and incredible emotions.