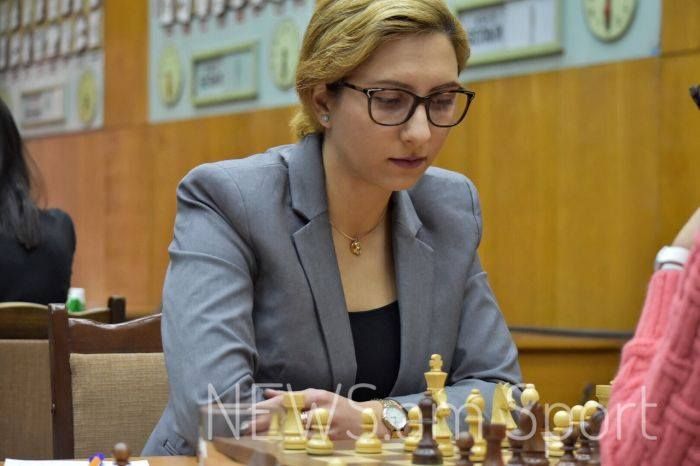 
Armenia’s multiple chess champion, member of the Armenian national women’s chess team Maria Gevorgyan has been asked to refuse to participate in the tournament of the International Chess Federation (FIDE) to be held in Turkey so that the Azerbaijanis can participate. 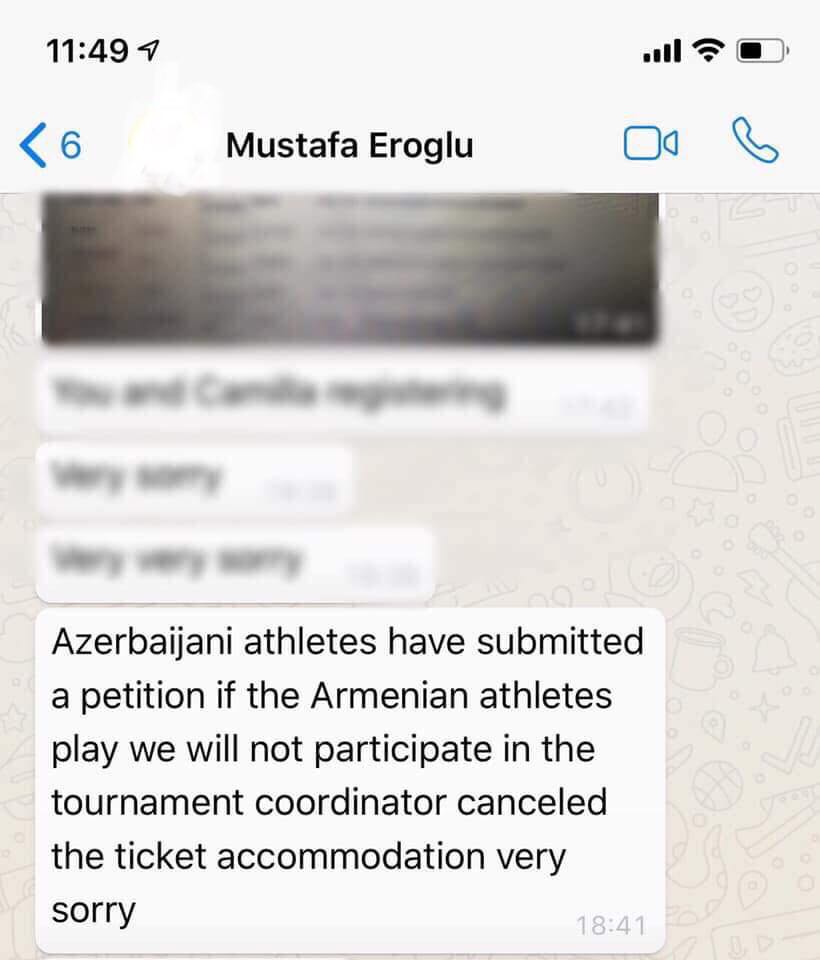