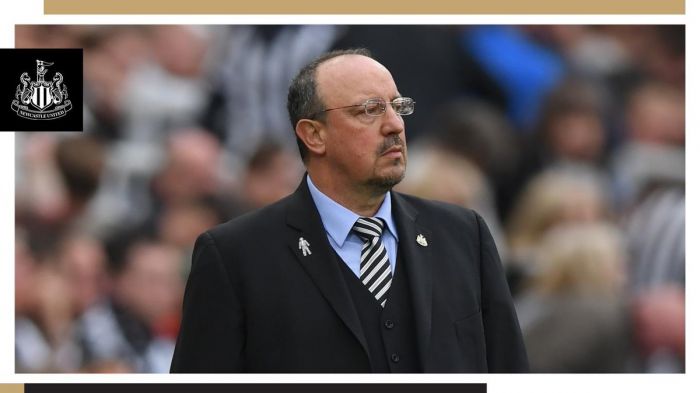 
Rafael Benitez is no longer Newcastle United FC’s head coach, reports the football club’s press service. Newcastle failed to reach an agreement over a new contract with the head coach, and the latter left with his assistants.

The football club expressed gratitude to Benitez for the work that he did for three years.

Benitez became the football club’s head coach in March 2016. During that season, the team was left out of the Premier League, but a year later, it came back. In the championship that ended in England, Newcastle won 13th place.