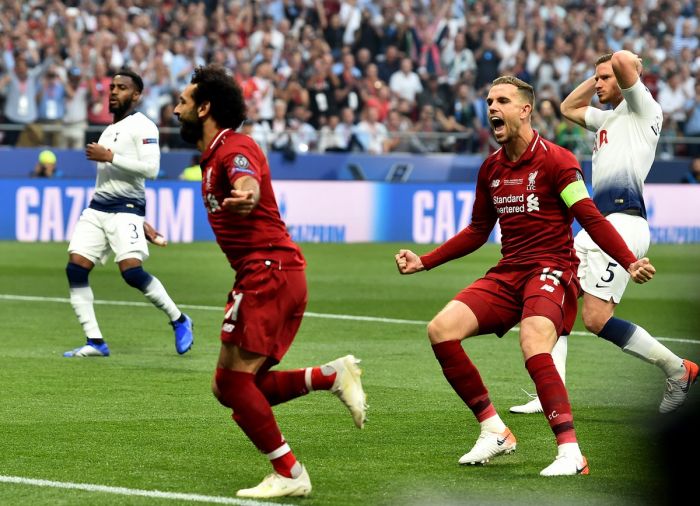 
Liverpool won Champions League after a 14-year break after beating Tottenham 2-0 in the finals in Madrid.

Liverpool's Mohamed Salah scored from the penalty spot in under two minutes. Salah's goal became the second fastest goal in the history of Champions League.

The second half continued without real chances to score, but Liverpool's  Divock Origi scored in the 87th minute to leave Tottenham without any chances to win.

The first time Liverpool have been in front in a final since 1984.