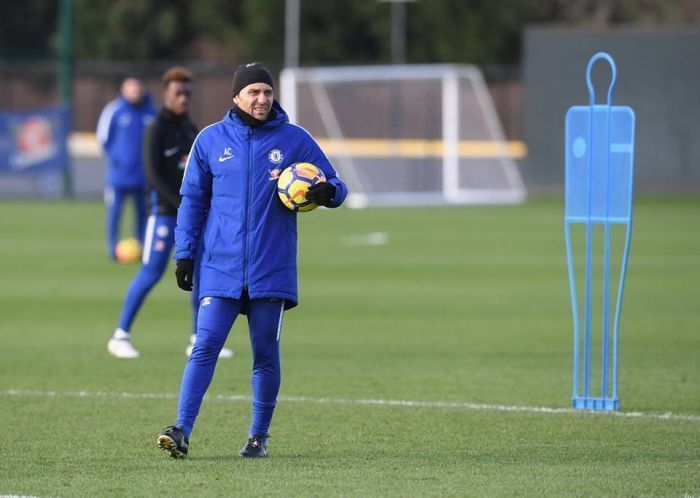 According to Football Italia, the 49-year-old coach has signed a preliminary contract with Inter, according to which his annual salary will be 10 million euros. Officially, the parties will sign an agreement on May 28th.

Antonio Conte’s previous workplace was Chelsea, which he headed in the summer of 2016, but was fired 2 years later.