Arsenal captain: Mkhitaryan is important player for us 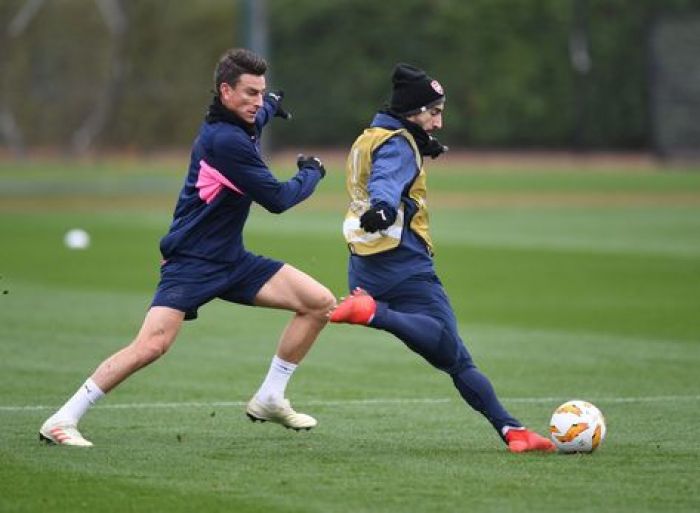 Arsenal captain Laurent Koscielny has commented on Armenia national football squad captain and Arsenal midfielder Henrikh Mkhitaryan’s decision on not joining them in their UEFA Europa League final in Baku, The Telegraph reported.

“I am not very happy,” the France defender said, The Telegraph reported. “First because we need to leave one player here, because he can’t play in the final.

“I think Uefa needs to know about the different problems they can have with the politics in the country. When one country has a problem with another they should not give the final to that country.

“For us it is difficult because we want to have Micki [Mkhitaryan] with us. He is an important player for us.”

As reported earlier, Arsenal will lock horns with Chelsea in their Europa League final which is slated for May 29, in the Azerbaijani capital city of Baku.